Scottish Championships adjudicators’ remarks and results to be livestreamed

There will be six live-stream broadcasts over this weekend’s Scottish Brass Band Championships in Perth. On Saturday, these will be: 3rd Section Results - https://youtu.be/Kw10qA1IoLI 2nd Section Results -...read more

Learn about life in an army band at this experience day 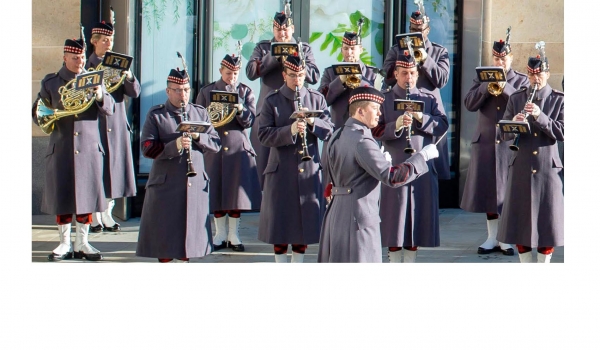 The Band of the Royal Regiment of Scotland is hosting an opportunity to experience life in a British army music wind band. Join the band at Edinburgh...read more

The European Brass Band Association (EBBA) has announced the three finalists and their selected pieces for the European Composers Competition 2022. They are: Thibaut Bruniaux (France) :...read more

Whitburn and friends in open rehearsal before Scottish Championships

Whitburn Band will be hosting an open rehearsal with Bo'ness & Carriden and Whitburn Heartlands on Friday evening ahead of their participation in the Scottish Championships...read more 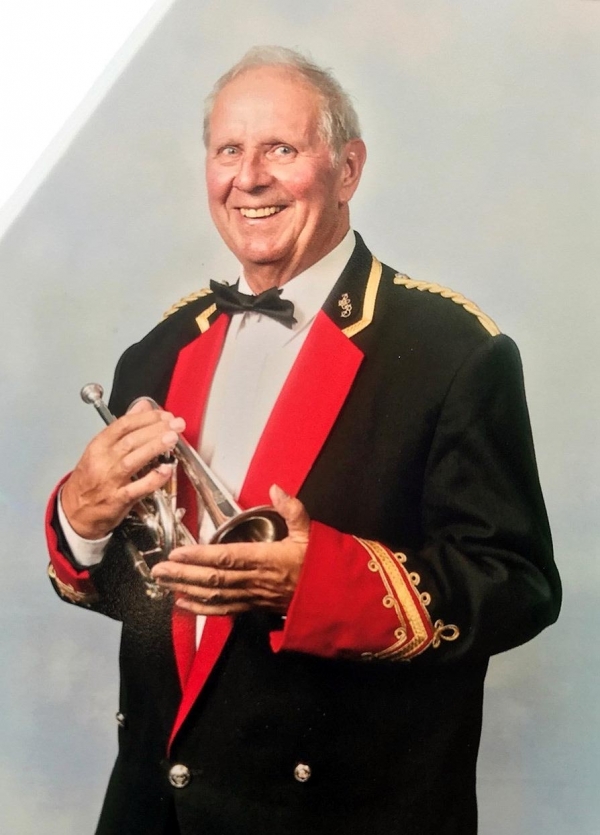 A new trophy will be played for in the championship section of next weekend’s Scottish Brass Band Championships. Broxburn & Livingston Band has donated a quaich to...read more

Do you know your brass band films and TV shows? Tune in to the latest SBBA Speaks podcast

The fourth episode of the SBBA Speaks podcast has just been released. In it, banders Iona McVicar and Laura Carter talk through their favourite brass band...read more 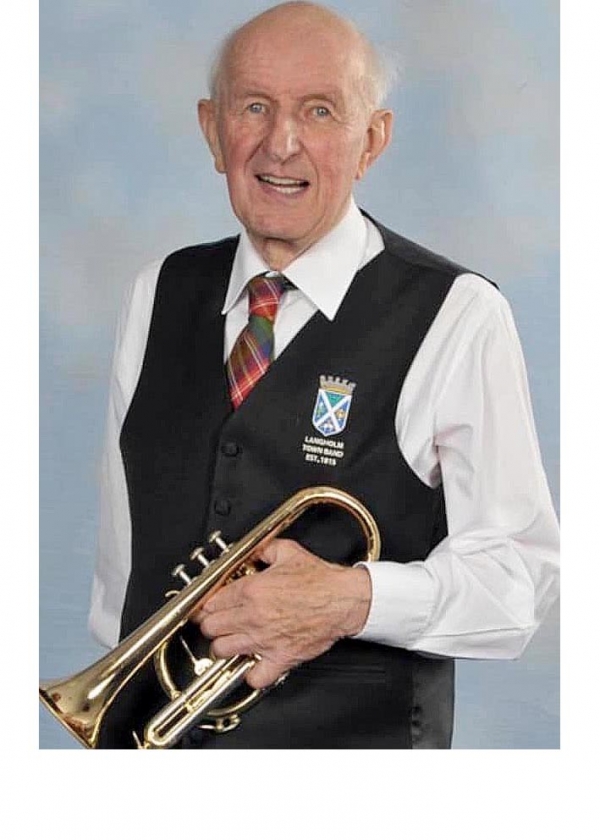 Since we reported on David Calvert’s extraordinary achievement of 70 years service with Langholm Town Band (see post on 8 February), he has become something of...read more