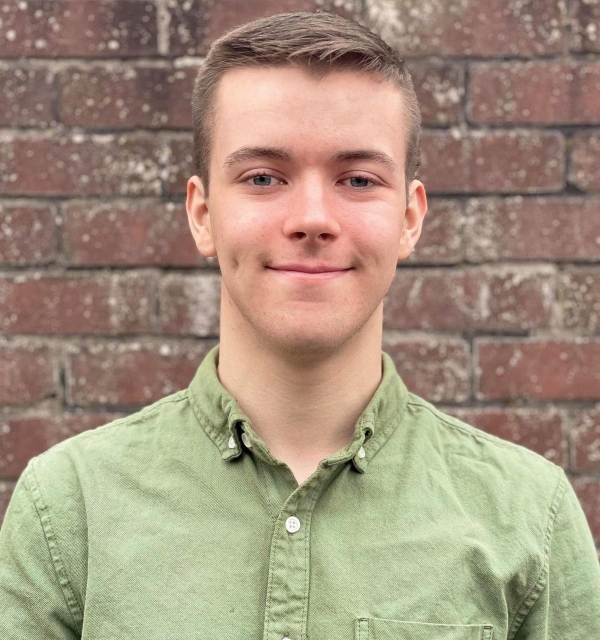 Brass Sounds Inverclyde is pleased to announce the appointment of Joshua Parkhill to the post of resident conductor. Joshua began his music training as a young child...read more

A set of ‘Golden Rules’ has been drawn up by SBBA child protection officer Caroline Farren as a ready reference for the safeguarding of young people...read more 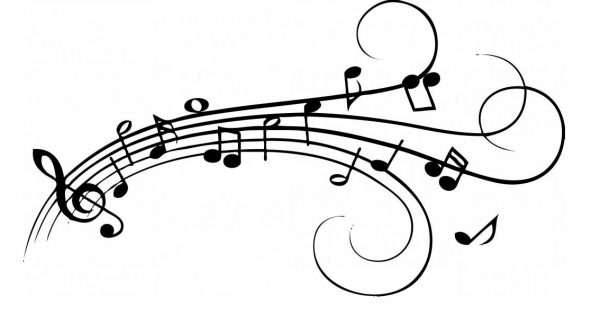 Looking for a music career with the Royal Marines? 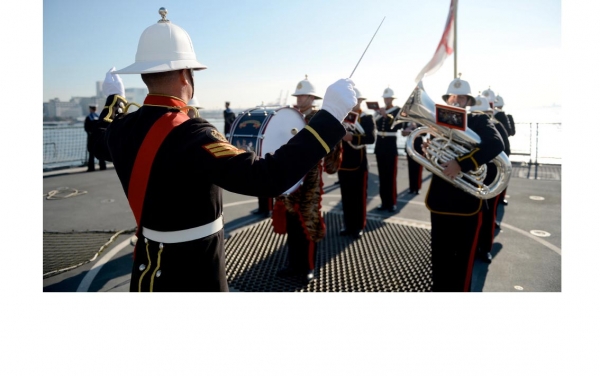 If you’re a talented musician looking for a unique career and full-time pay, this may be the answer. The Royal Marines Band Service is currently seeking...read more

A second concert in aid of the Garnock Valley Disability Forum will feature Dalmellington Band in its line-up of guest artistes at the end of this...read more 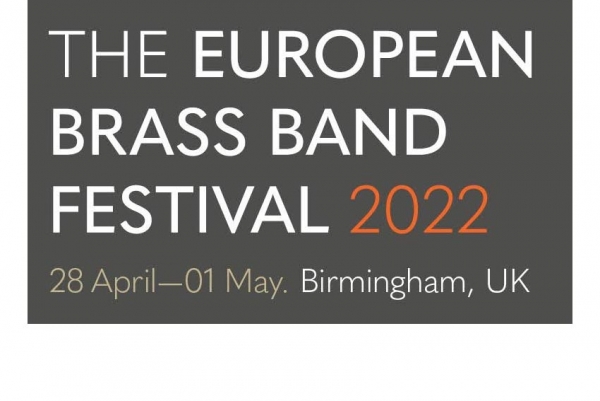 This is a final call for bands wishing to enter the Scottish Open, supported by BESSON, and Band Supplies Scottish Challenge contests on 27/28 November. The...read more

Applications for NYBBS 2022 summer course can now be made online 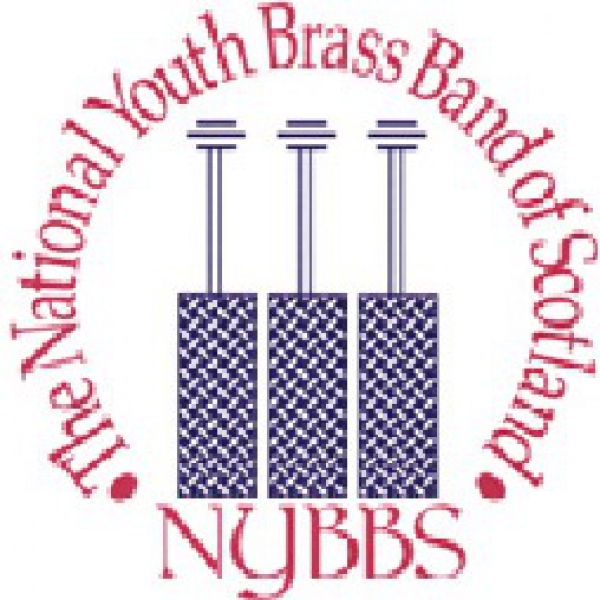