Whitburn Band’s achievements and history have been featured at the Scottish Parliament in Edinburgh. A motion was put forward by Neil Findlay, a Labour MSP for the...read more

Following on from SBBA’s announcement of a Youth Solo and Ensemble Festival to be held over the weekend of what would have been the Scottish Championships,...read more 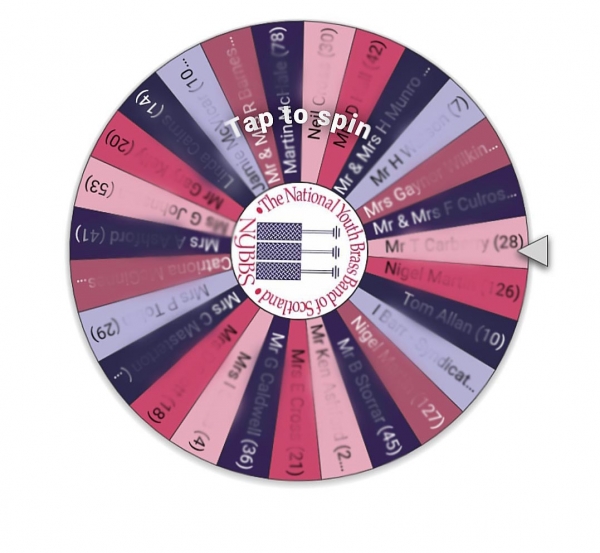 Three lucky NYBBS 200 Club winners were randomly selected by an online ‘wheel of fortune’ at Sunday’s SBBA AGM. With a first prize of £200 and two...read more

Time for reflection and remembrance at AGM and Learning Festival 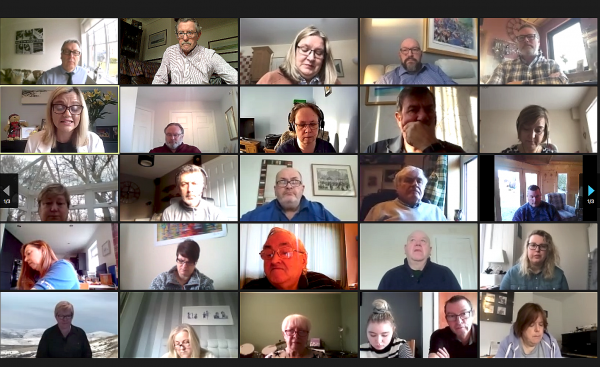 SBBA’s virtual AGM yesterday (31 January) was a time for reflection and remembrance. The occasion, which was broadcast via Zoom, attracted a combined online audience of almost...read more

Whitburn quartet are lauded for their efforts during a difficult year 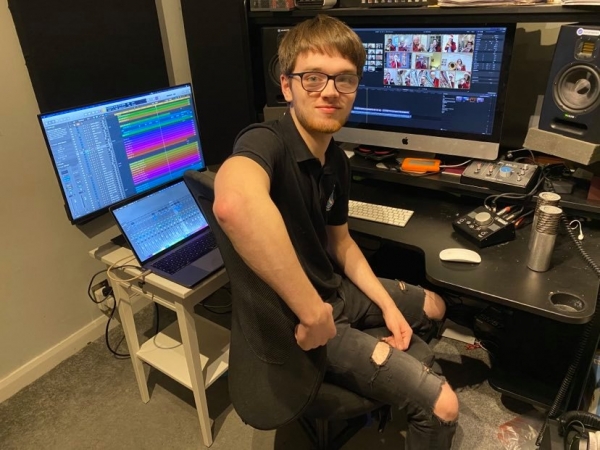 Whitburn Band has named four members of its organisation as 2020 award winners for their outstanding roles in supporting the band during an exceptionally challenging year. Percussionist...read more

Get the lowdown on conducting virtual rehearsals in lockdown 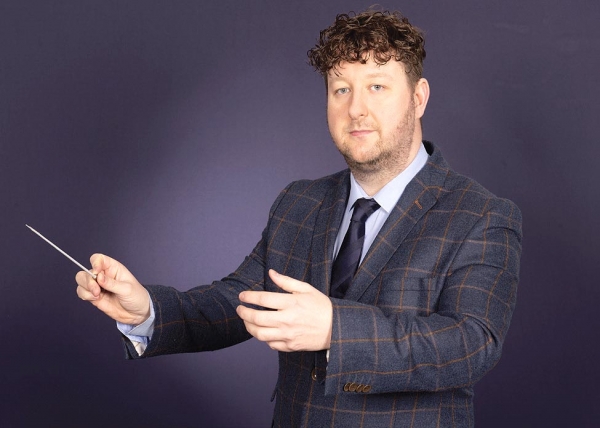 Musical director Gareth Bowman is sharing his extensive knowledge of conducting bands in virtual rehearsals during the Coronavirus pandemic in an online workshop in February. During the...read more

Following the overwhelming popularity of the Ryan Bradley workshops at next Sunday’s Learning Festival following the AGM – and the resultant increase in the number of...read more Like all bands, Bathgate's Newland Concert Brass have been unable to raise funds over the last year through their usual concerts, gala days and other engagements. Their...read more

Just a quick reminder of the Eventbrite links through which you can book your sessions for the Learning Festival which will follow the AGM on Sunday...read more 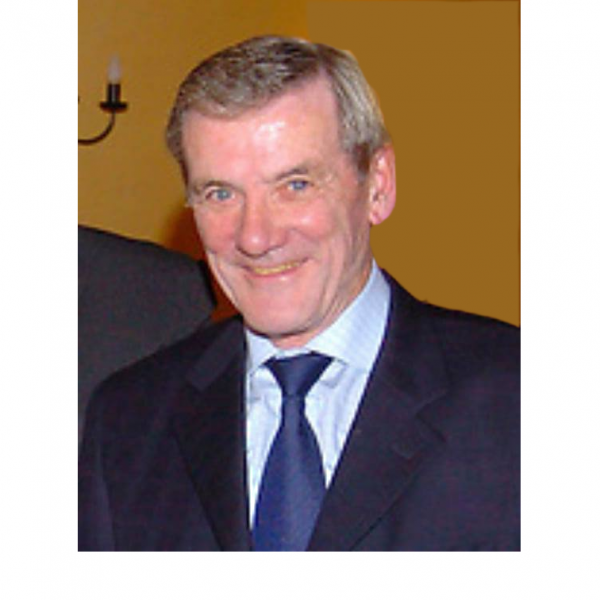 Shotts St Patrick’s Brass Band is sad to announce the death of former player and conductor Harry Kelly who passed away in hospital in Drogheda, Ireland,...read more