Tuba star Les Neish will be the guest soloist at Galashiels Town Band’s spring concert next month. During the concert, which will be in the town’s Volunteer...read more

Following the overwhelming success of last year’s event, the Scottish Brass Band Association is to host another online Open and Youth Solo Competition. As was demonstrated 12...read more

48 Scottish bands line up for championships in Perth

Forty-eight bands will be taking to the stage for the Scottish Championships in Perth on the weekend of 12/13 March, all bidding to represent their country...read more 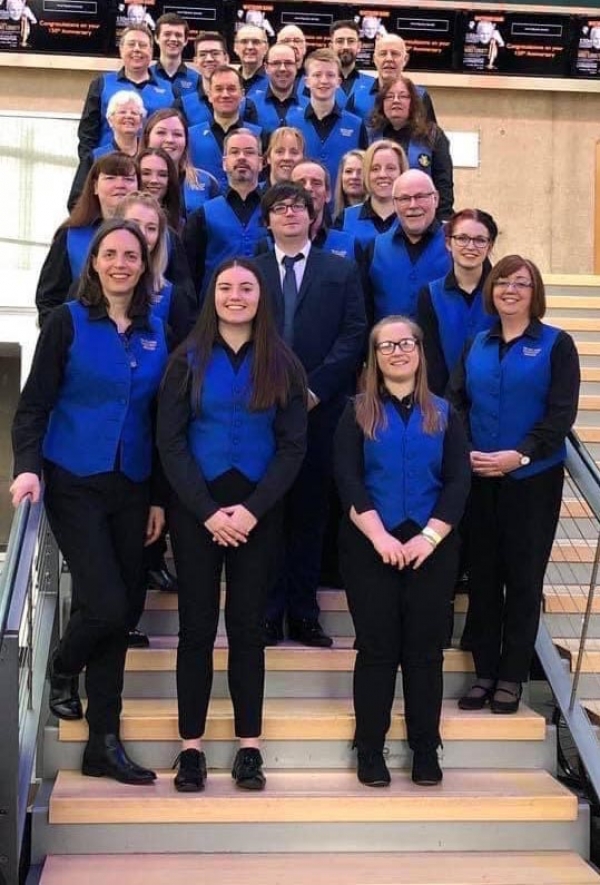 Newland Concert Brass has changed its name to Kirkton Brass Bathgate. The decision to adopt the new title was taken by members at an EGM at...read more

Seventy years ago, 6 February 1952 was the date HM The Queen's reign began following the death of her father, George VI. On the same day in...read more

Play cornet or trombone? Looking for a new challenge? Lochgelly needs you!

Lochgelly Band is looking to enlist the services of a front row cornet player and a tenor trombone for the forthcoming Scottish Championships where it will...read more

Whitburn Band is preparing for a very special concert that has been on the cards for two years. The Scottish Open champions celebrated their 150th anniversary...read more

A Learning Festival followed the business of Sunday’s AGM with three one-hour workshops on volunteering, conducting and reasons for optimism in banding. SBBA patron and renowned trumpeter...read more