Final standings for 2019 Bands of the Year 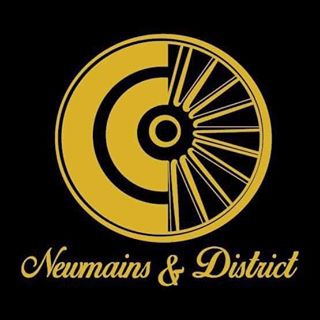 For the West Lothian Festival, points will only be awarded based on the ultimate result of the contest. Assuming all of the bands in the contest are Scottish and in the same section, the winners of the contest will therefore receive 7 points (1 for taking part, 5 for having finished higher than 5 other bands and 1 bonus point for winning the contest), the runners up in the final will receive 5 points, each band taking part will receive 3.5 points.

In the event of a tie in the total number of points scored by two or more bands over the course of the year, the placings acheived in the Scottish Championships will determine the final Band of the Year placings for the bands concerned.

The tables for Band of the Year will be updated following each contest and the up to date position can be checked on this website.