Like numerous bands throughout Scotland, Arbroath Instrumental has been working hard to bolster its ranks in preparation for the Scottish Championships in March.

At 129 years old, the 3rd Section band is one of Angus's oldest surviving instrumental groups. The success of its appeal for new players, launched last year, is said to have rescued the outfit from the brink of extinction.

While still on the search for new blood, Arbroath is once again having full rehearsals in preparation for their Perth outing.

Band president Ann Ross has featured on That’s TV Scotland about their player appeal and what they have planned for the future.

You can catch up with her talking about getting through the pandemic and taking a look ahead at https://fb.watch/aEXU-4hP5O/ 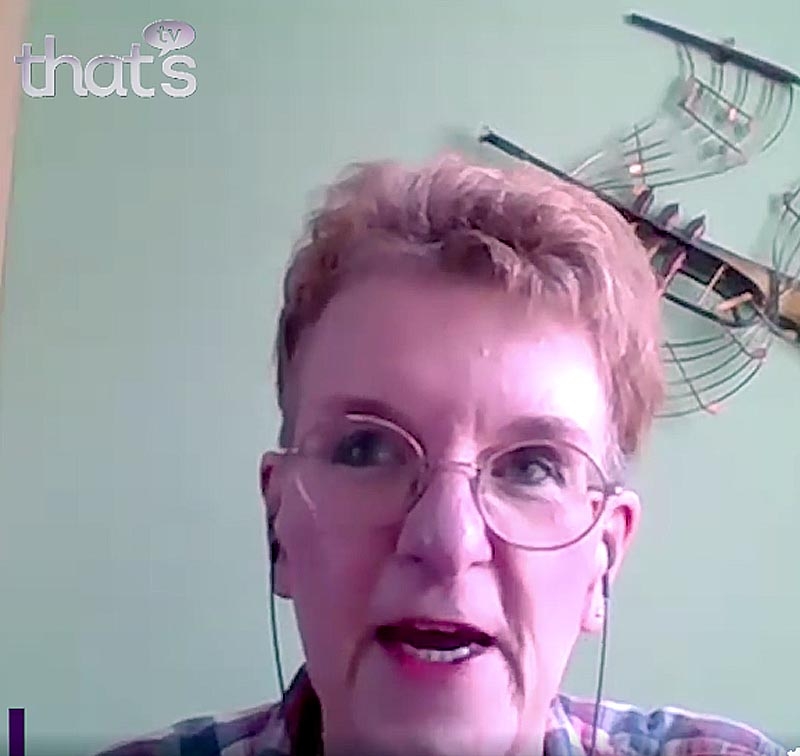