Passing of Paul Dornan, a principal cornet player with such a sweet sound

Clackmannan District Band are heartbroken to announce the passing of their principal cornet player Paul Dornan after a long and brave battle, with his family by his side.

Paul was well known and respected throughout the banding community and his passing will be felt far beyond the Clackmannan family.

Regarded as a truly amazing player with such a sweet sound, Paul was also a loving husband, dad, grandpa, brother, uncle, brother-in-law and great friend that anyone could wish for.

Everyone’s thoughts and prayers are with Paul's family to whom the Scottish banding community sends its condolences.

Paul’s funeral will take place on Friday 26 November at 11am at Devonvale Hall, Tillicoultry. 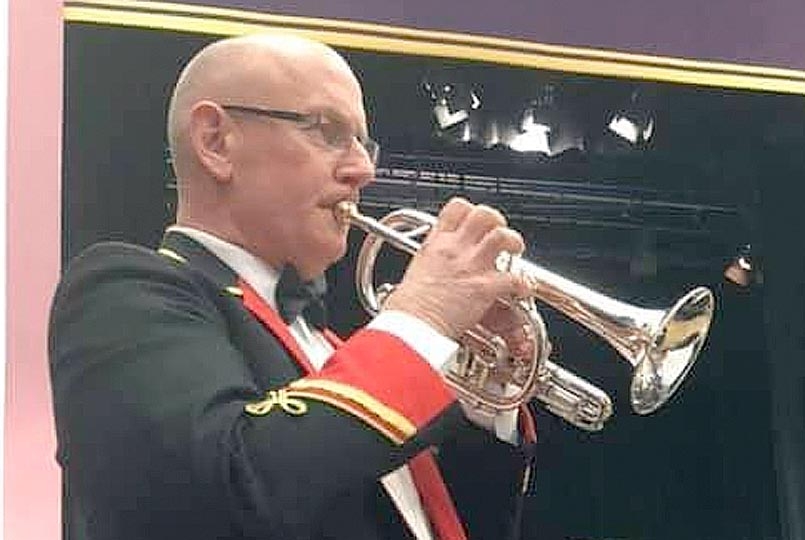