Brass Sounds Inverclyde is pleased to announce the appointment of Joshua Parkhill to the post of resident conductor.

Joshua began his music training as a young child through the Salvation Army in Ayr where he learned to play a brass instrument. He is currently a third-year trombone student at the Royal Conservatoire of Scotland.

He is passionate about musical outreach and is excited to take BSI’s music into the local community to allow people to experience the band’s performances through concerts and gala days.

He also looks forward to working with the band and helping its players improve their general musicianship as they look forward to returning to contesting in 2022.

While his studies and musical endeavours – including performing in pits for musical theatre, trombone quartet and orchestral playing – currently take up a lot of his time, he also enjoys going hill walking and swimming, gaming with friends and watching films to relax.

Joshua’s first outing with the band will be at BSI’s first public performance since the Scottish Championships 19 months ago, on 10 November.  The event will be a fundraising concert for both band funds and the Soldiers, Sailors and Airmen Families Association – please see poster (below) for further details. 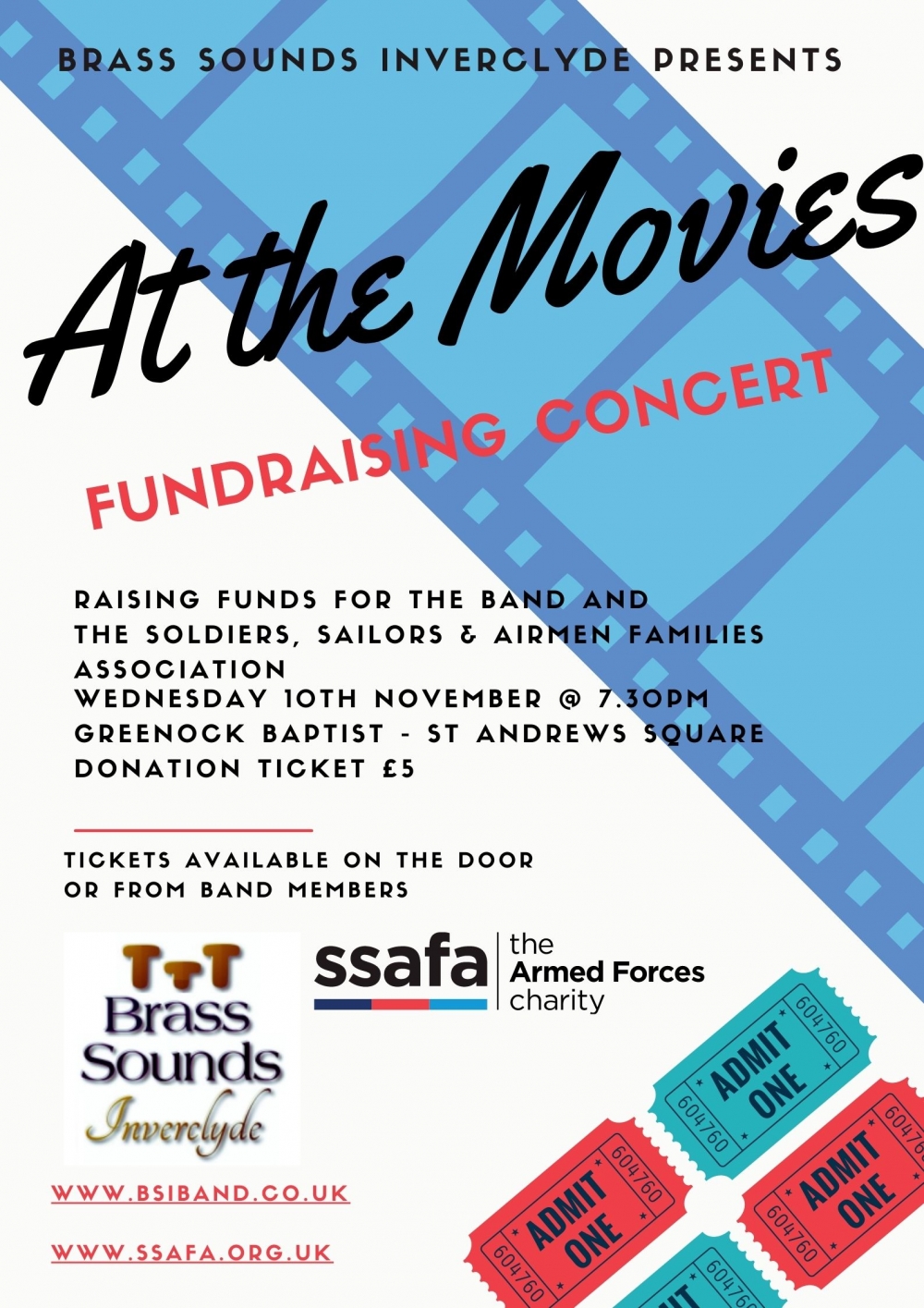