Weekend solo festival was a superb showcase of musical talent

Congratulations to the Whitburn Band members who made it a clean sweep at yesterday’s Scottish Solo and Ensemble Festival open event by taking the top three places.

Euphonium player Scott Kerr came out on top with his performance of The Goblin’s Rondo. Runner-up was cornetist Callum Robb who played Zelda and taking the third spot (and also the over-40s award) was horn player Alison Hall for her rendition of the Rondo from the Strauss Horn Concerto no.1.

Seventeen adult soloists took part in the open event which followed nine youth ensembles who had taken centre stage. On Saturday, 35 qualifiers from the youth area events a fortnight earlier performed their solos.

All the weekend’s performances were livestreamed on the SBBA YouTube channel, providing a superb showcase for the musical talents of brass players, young and old.

Adjudicator Bryan Allen congratulated SBBA for putting the event on – which was possible through the support of Creative Scotland – and all the participants for taking the time and trouble to practice and perform their solos.

In his assessment of the youth performances, he said he had been hugely impressed by what he had seen and heard – and he was delighted there had even been some dancing thrown in!

In making his decision, he had been looking in particular for important qualities like sound, tunefulness and timing. Bringing individual spirit and character to the performances added that little bit extra.

“If you played as well as you could, then it has been a triumph,” he added before announcing the results. “It has not been about positions because this has been a festival of talents, not a competition.”

The youth ensembles were mentored by Jamie McVicar and Sandy Coffin, who both recognised the difficulties of dynamics, balance and tuning when performing virtually. They thanked the technical helpers who had put the videos together to create the feeling of “almost being at a live concert”.

Sandy added: “Performing in small groups is a great way of learning to play music together.” 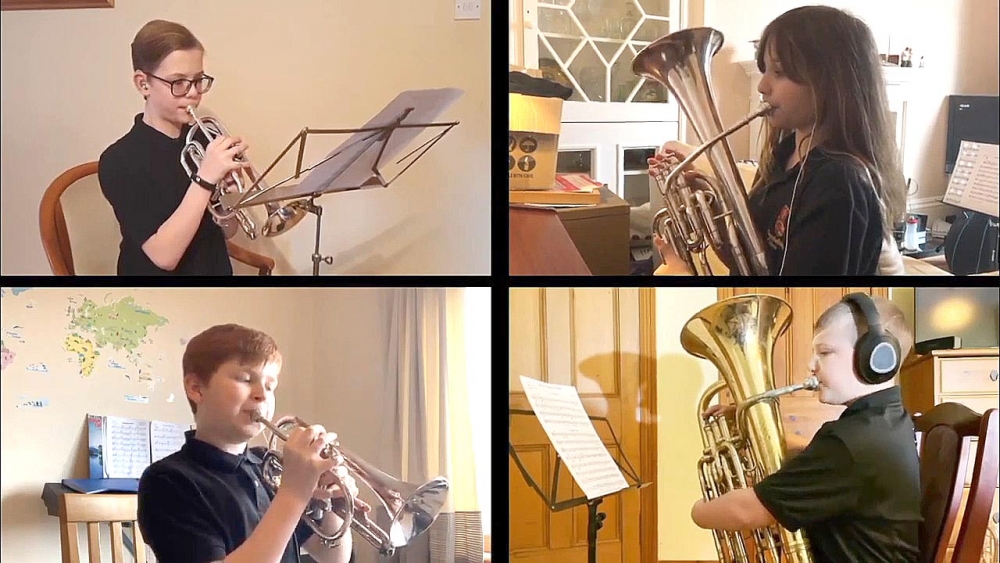 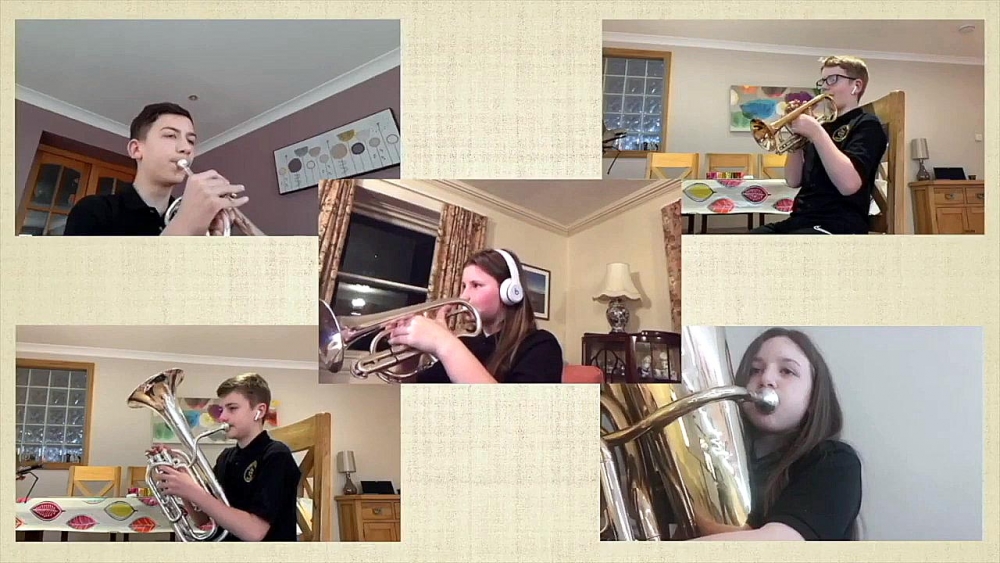 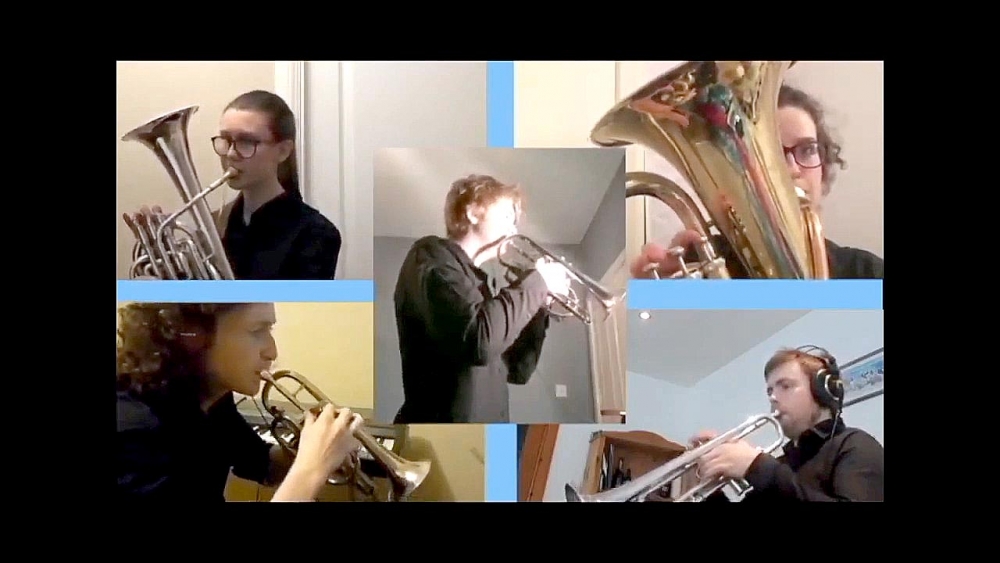 Before announcing the open solo results, Bryan Allen said he had been “knocked out” by the standard of the individual performances.

At the end of the weekend’s proceedings, SBBA president Carrie Boax commented: “‘I was really encouraged and delighted by the response from young and old players alike. Recording in your own home – in isolation and many without accompaniment or the direction of teachers/mentors – is a very brave thing to do and I applaud everyone for their accomplishments. It was encouraging to see some players participating for the first time.

“The festival was a very fitting event to have on the weekend that should have been our Scottish Championships and we’re all looking forward to brighter days and the national finals in Cheltenham and London later this year.”

The full results for the weekend were:

12 and under: Campbeltown Brass

16 and under: Stranraer Brass

21 and under: Loanhead Brass