The audience will get the chance to hear live performances of 3 new works recently recorded by Jim on his soon-to-be released new solo album, Edge of Forever.

He will also feature the exciting Billy May solo, The Green Hornet.

Jim will be joined by guest vocalist Matt Ramsay from Glasgow and Penrhyn Preparatory School Choir. The event is being compered by TV personality Sarah Travers.

Tickets are priced £10 and are available from the band’s Facebook page, laganvaleband@hotmail.com and band secretary Fraser Ramsay (07889 598 734). 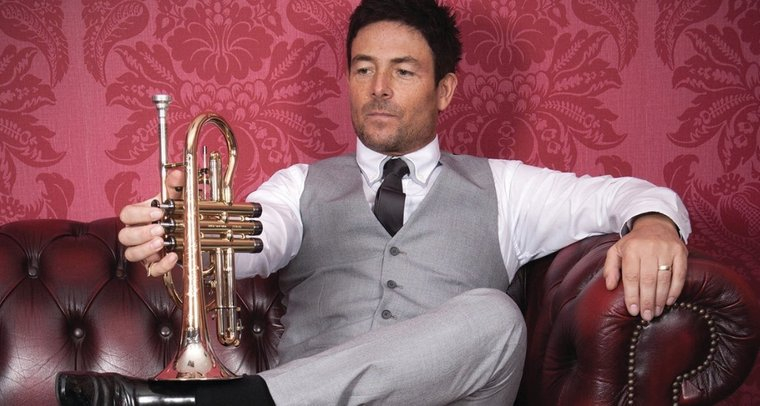