Two new classifications were introduced to the contest this year: Duets and Ensembles.

In the Solos category, which attracted an impressive 11 entries from the band – Andrea Crumlish took first place on tenor horn, playing Peter Graham’s A Time for Peace.

Solo euphonium Isaac Parkhill and EEb bass Ross Mercer won the Duets class with their rendition of The Prayer.

Whilst the adjudicators compiled their notes, the audience was entertained by Rebekah Parkhill singing Think of Me from Andrew Lloyd Webber’s The Phantom of the Opera.

Before the results were revealed, band manager Wendy McCorkell announced the annual awards which were presented by Councillor Robertson:

Bandsperson of the Year – Gillian Letson

Player of the Year – Isaac Parkhill

A special presentation was made to Alistair McCorkell snr, who was made BSI honorary president for his outstanding commitment and dedication to brass banding over 67 years.

For the full results and more photographs, BSI’s Facebook page can be viewed here. 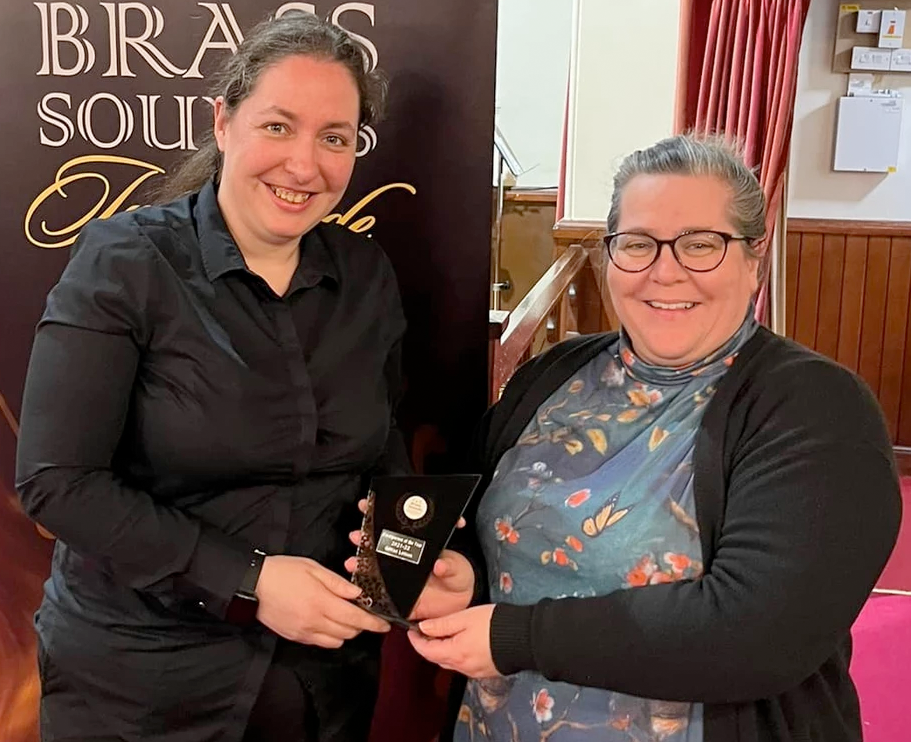 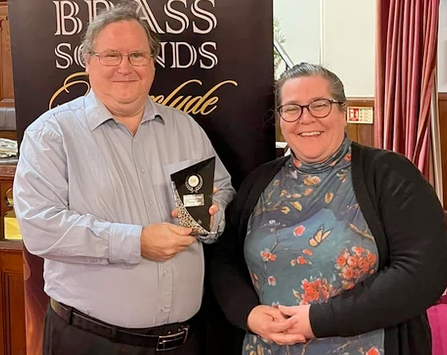 Player of the Year was Isaac Parkhill 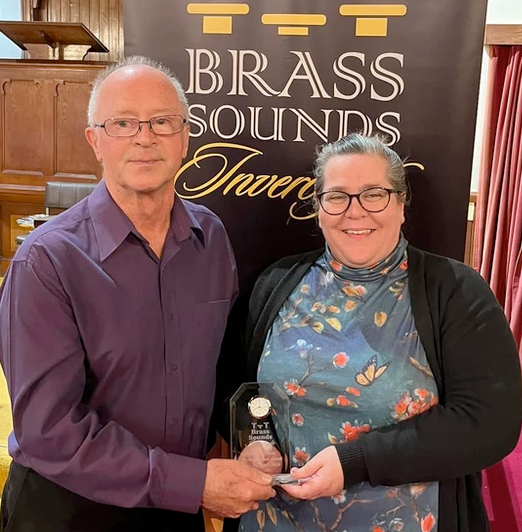