Kilmarnock Concert Brass’s delayed 50th anniversary concert was a cause for celebration, reminiscences and nostalgic reunions.

Guest of honour at the milestone event was the band’s founder and first musical director, Andrew (Drew) Keachie. Original members of the band were also in attendance at the Howard Centre in Kilmarnock to enjoy the present-day KCB put on a show fit for such a prestigious occasion.

Formed originally as Kilmarnock Youth Band by Drew in April 1970, the band made an early impact on the contesting scene when it won the 4th Section at the Scottish Championships. 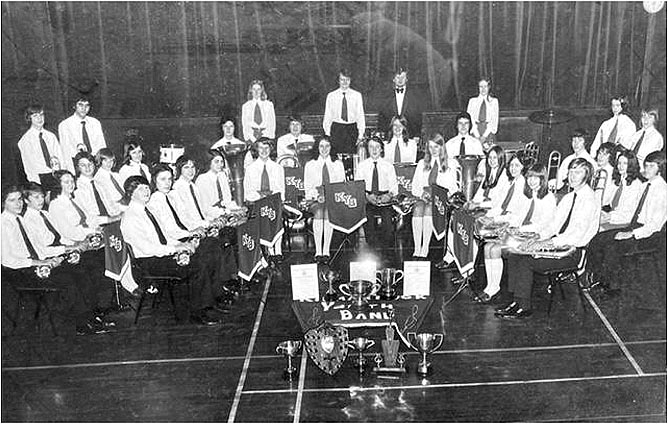 Over the next few years the band competed in and won many more contests and, between 1974 and 1979, progressed through the ranks to the pinnacle of Scottish banding by winning the Champion Band of Scotland title. On the way the band was also crowned Scottish Band of the Year in 1977-78.

This achievement led to the unforgettable experience of playing in the Royal Albert Hall, London, for the National Brass Band Championships Final, and making a debut appearance on BBC Television, taking part in the BBC2 series ‘The Best of Brass’.

By the early 1980s the band was still competing and winning competitions all over Scotland as well as performing on the bigger stages of radio and TV.

Another high point for the band was winning the Scotstar award as Scottish Band of the Year in 1983. The next year saw KCB reach the final of BBC TV’s ‘Finale’ show for a second time.

In 1995 the band celebrated its 25th anniversary with special events and concerts – including a return to the venue of its first-ever concert, Onthank Church – and was privileged to have Peter Graham compose the piece Fanfare and Prelude on Kilmarnock in dedication. 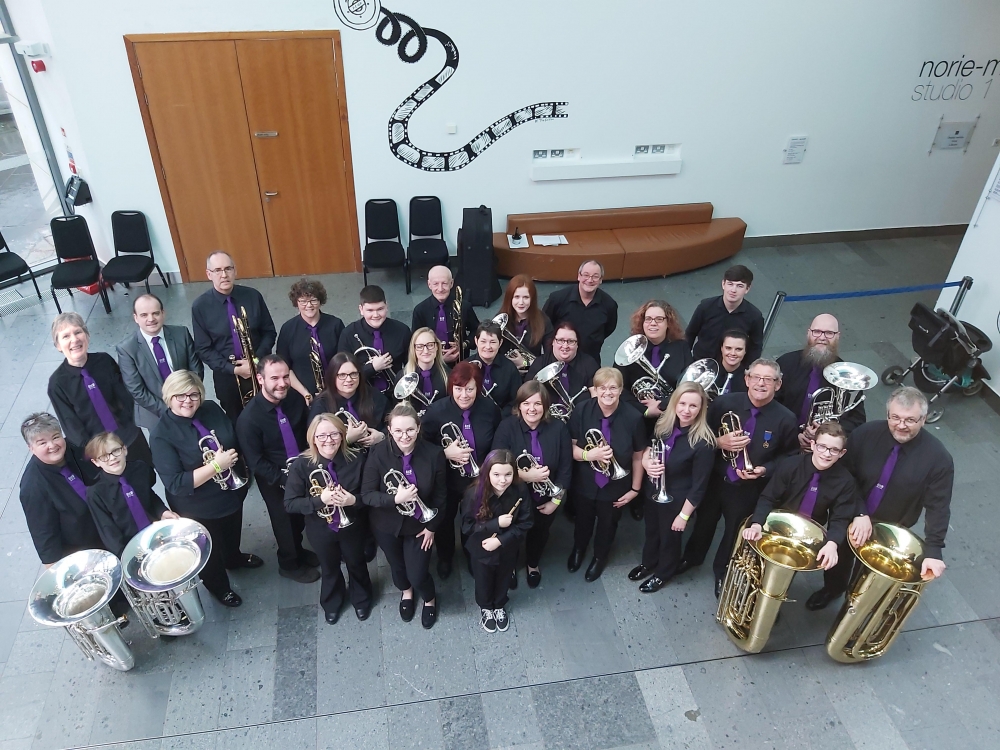 Fast forward 20 years, after a four-year hiatus in which the band struggled to maintain membership, KCB ventured back into the world of competing under the baton of current MD, Scott Walker.  In the first year, the band took to the Perth Concert Hall stage as a 4th Section non-competing band. In March 2020 the band was awarded 2nd place in the 4th Section at the Scottish Championships, gaining promotion to the 3rd Section and being invited to attend the National Finals in Cheltenham.

Two years later, after the pandemic lockdown was eased, KCB won the 3rd Section, resulting in promotion to the 2nd Section and an invitation to represent Scotland in the 2022 National Brass Band Championship Finals in September 2022. This time, the band is determined nothing – not even Covid – will stop the players from attending! 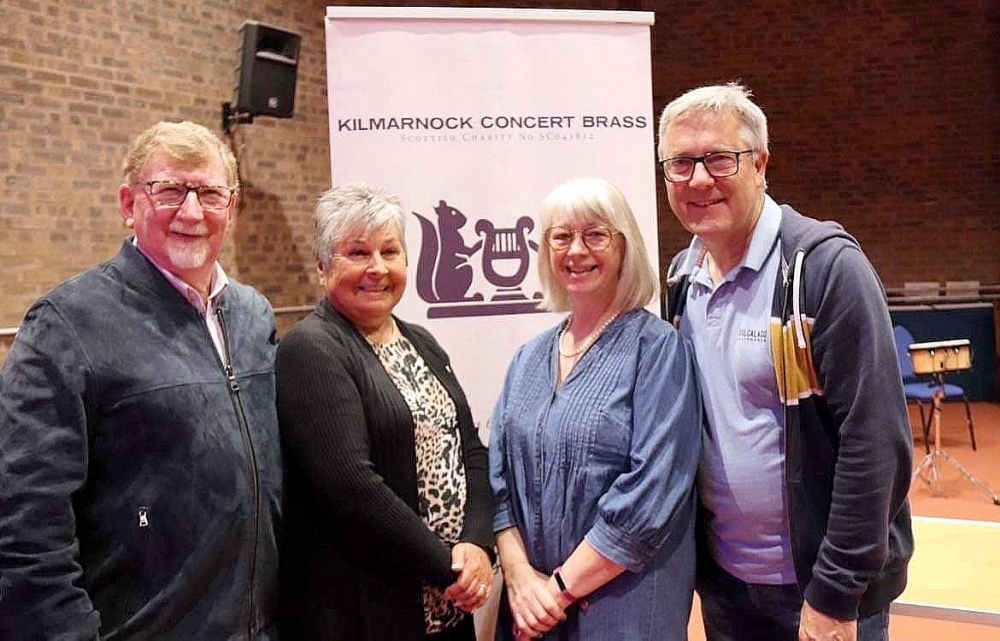