An online radio station specialising in brass band music been launched in Scotland.

Sounds Of Brass started life as a two-hour radio show on Milton Keynes Radio Station in 2017, presented and produced by Chris Johnston.

“I started the shows to help promote brass bands to the world and they proved to be very popular,” said Chris.

Relocating to Girvan in South Ayrshire with his family, he decided to make Sounds Of Brass a dedicated 24-hour online radio station – and it is now gaining new listeners every day from around the world.

Chris has been involved in brass bands as a player and conductor for over 40 years. He has held the principal euphonium seat with several English bands and played baritone at GUS Band under the musical directorship of Frank Renton.

As a musical director himself he has taken charge of Hayle Town, Redruth Town, Harlow Brass and Marsh Gibbon Silver bands.

Chris manages and produces Sounds Of Brass and presents a weekly show on Saturdays at 7.30pm.

“I am constantly trying to improve the station and, as of today, I have two other radio presenters, Annie Dehaney-Steven who lives in east London and plays in two north London bands, and Graeme Cruickshank who lives in Melbourne, Australia, and is a fourth-generation brass musician,” he explained.

Cornet player Annie, whose first love is banding but is also a jazz singer and host, can be heard on Fridays at 7.30pm. Graeme, who has travelled the world with brass bands, presents his show on Sundays at 10pm.

A fourth member of the team is Keri Louise, a fellow brass bander, who provides the voice-over for announcements.

You can tune in to the radio station and find out more here.

You can also get in touch with Chris at chris@soundsofbrass.co.uk 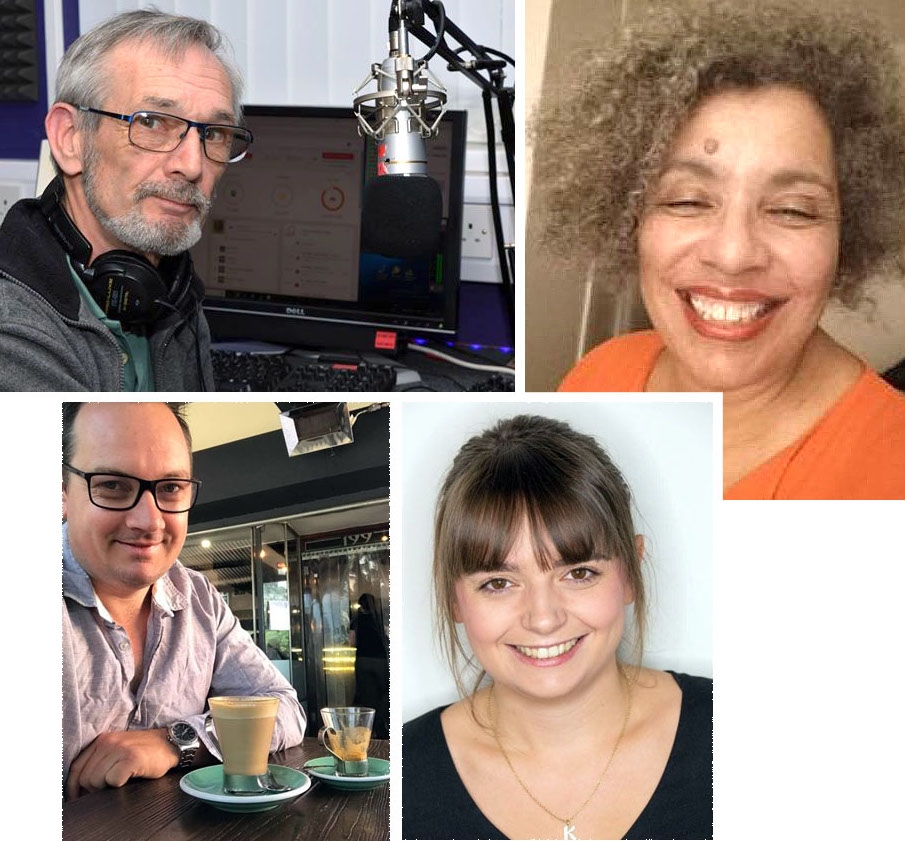