A Learning Festival followed the business of Sunday’s AGM with three one-hour workshops on volunteering, conducting and reasons for optimism in banding.

SBBA patron and renowned trumpeter Prof John Wallace (below), who recently received the Queen’s Medal for Music, shared his passion for all things brass in the first workshop entitled ‘What Makes Banding Work – Reasons For Optimism’. 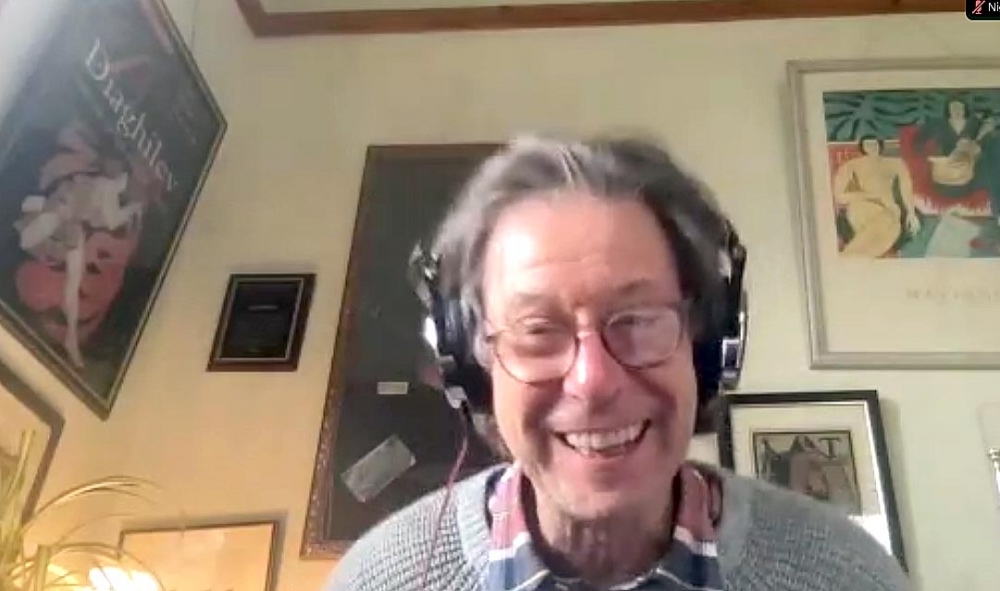 John opened up his talk with a 1961 group photo of him with the fellow students on the National Youth Brass Band of Scotland course in Kirkcudbright. Being a member of NYBBS had been a formative influence for him and had left a lasting impression that remains with him to this day, he revealed. 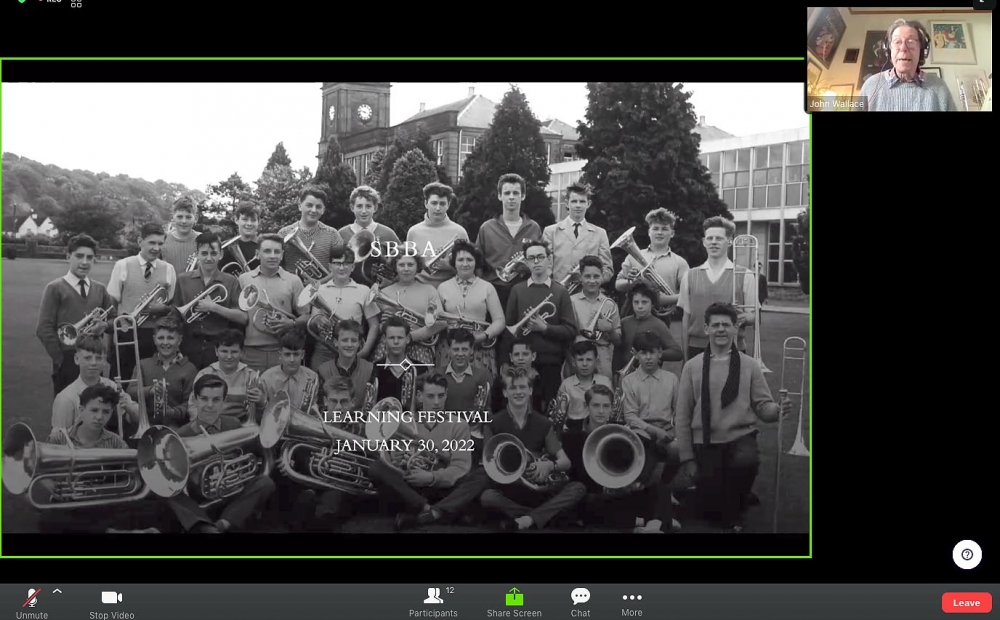 But the pinnacle of his early memories was listening to Stanley Boddington and the GUS Footwear Band.

He went on to tell his online audience that banding worked – and it had done through the ages – because brass instruments are simple and flexible to play, they are universal and globally popular and playing in a band is a lifelong learning experience.

“Being a member of a band is being part of something that is much bigger: it is a truly international experience,” John said enthusiastically, adding that the youngsters were the future of banding – just as it was for him in 1961. 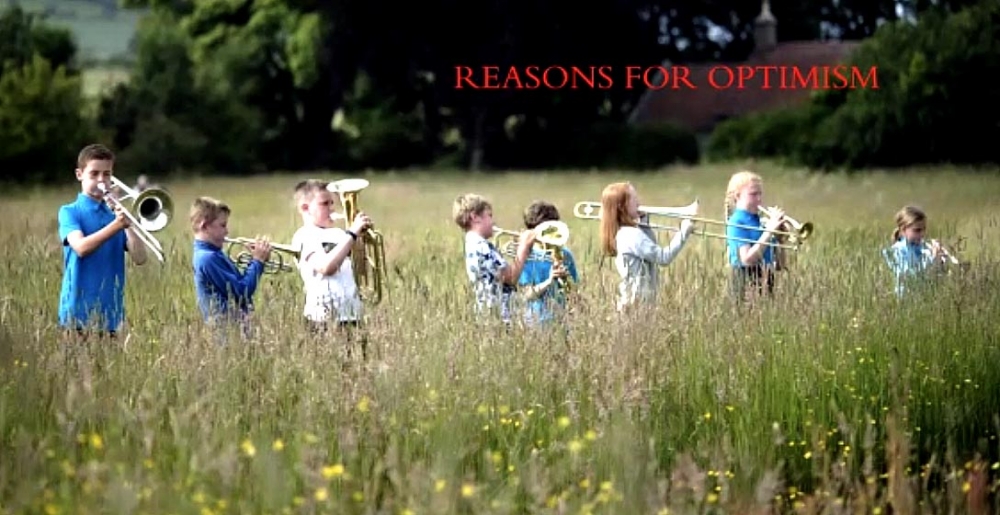 The next workshop was entitled ‘I've been a volunteer all this time, how come nobody told me?’ featuring Alan Stevenson (below), CEO of Volunteer Scotland, talking about why many of us volunteer regularly and how some of us volunteer and don’t even realise it!

He explained that volunteering not only makes a difference to us, but also to those around us and the wider society. Music in particular provides a unique opportunity for volunteering. 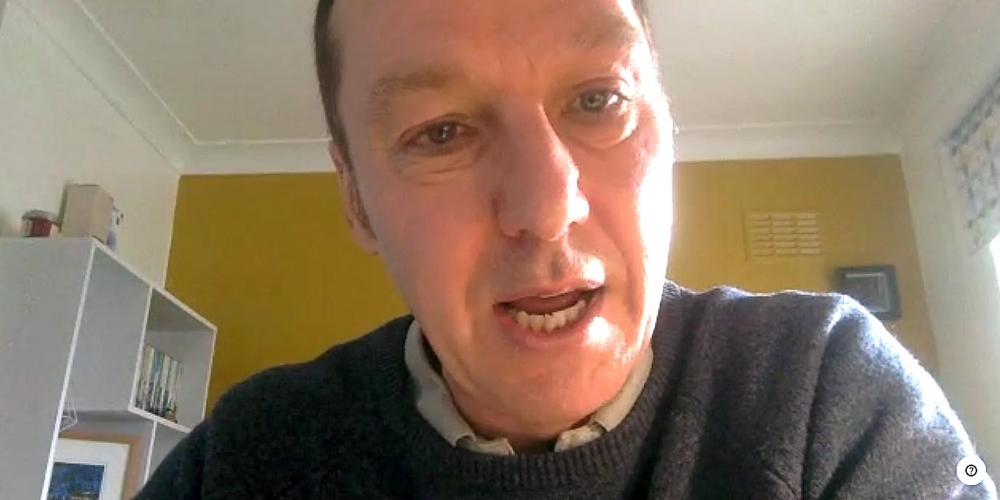 Music, culture and volunteering went hand in hand, Alan said, and he gave numerous examples of organisations in Scotland where volunteering was transforming lives with music – like Sistema Scotland and the Big Noise orchestra which help to foster confidence, teamwork, pride and aspiration.

Volunteering can also have a positive impact on physical and mental health and individual wellbeing. It has a positive influence on the volunteers themselves as well as beneficiaries and the wider community.

Alan summed up: “Volunteering helps you gain in confidence, makes a difference to people’s lives, enables you to meet people and be part of a community, learn new skills and take on a challenge. Above all, it can be fun!”

Further information on volunteering can be found at https://www.volunteerscotland.net

The Learning Festival was rounded off with a workshop for new and aspiring conductors by popular musical director Stuart Black entitled ‘Picking up the baton’.

He pointed out that the role of a conductor was to choose suitable repertoire and to prepare for and lead rehearsals and performances; to motivate individual players and the band as a whole; and to be an effective communicator with players, band officials and audiences.

To be compelling and enjoyable, rehearsals had to be purposeful, engaging and fun, as well as creating a feeling of improvement and collective achievement. 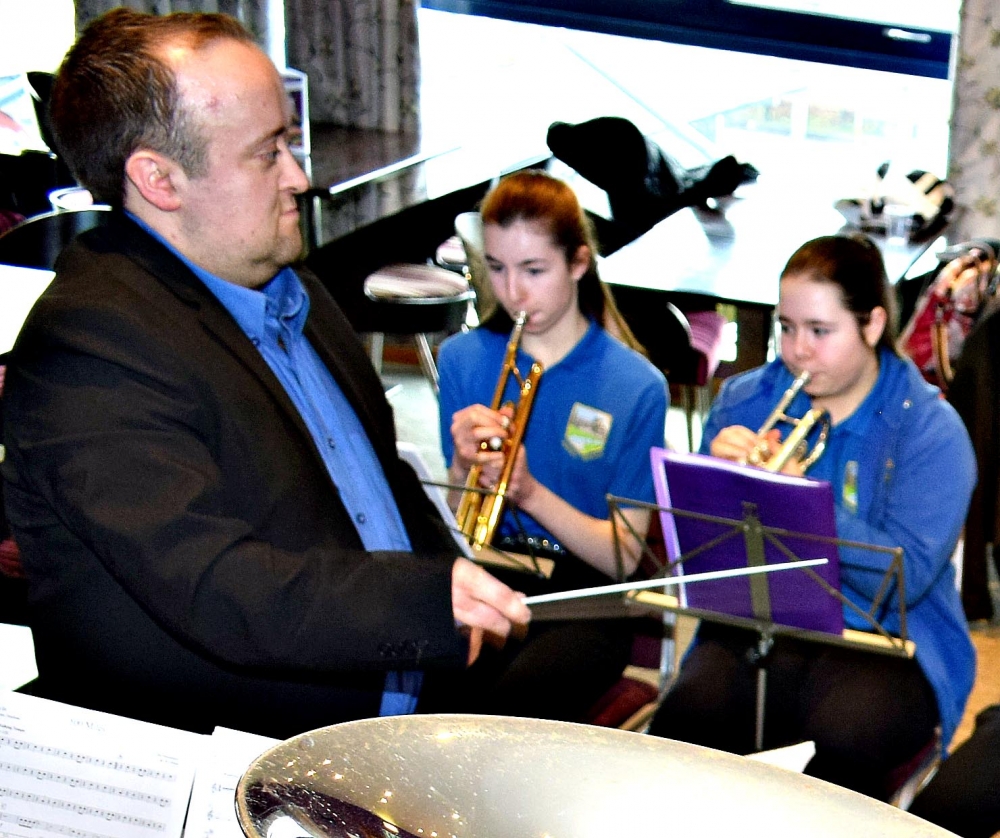 All three workshops were recorded and will be available in due course on the SBBA YouTube channel. Links to each session will be publicised at a future date.