Whitburn has welcomed two new players into its ranks as the band gears up for concert and contest performances in the coming months.

Andrew McMillan has joined on first horn and Colin Bennie comes in on second cornet. 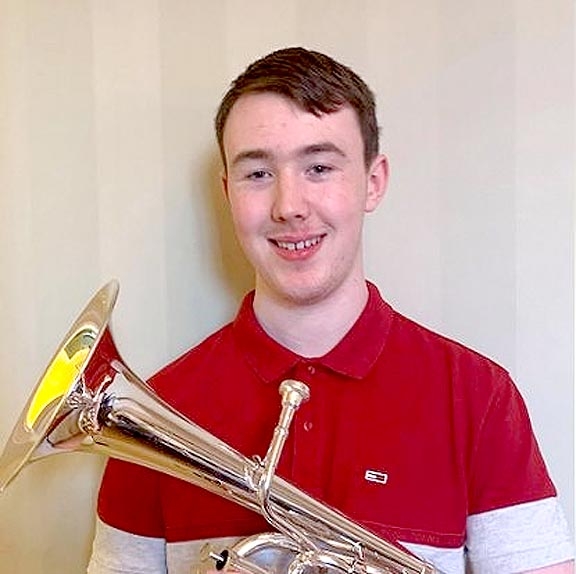 Andrew (18) is the current principal horn of the National Youth Brass Band of Scotland. He started playing with Campbeltown Brass and he was Scottish Junior Solo Champion in 2015 and 2016 and Intermediate Champion in 2020.

He is soon to start his studies at the Royal Conservatoire of Scotland. 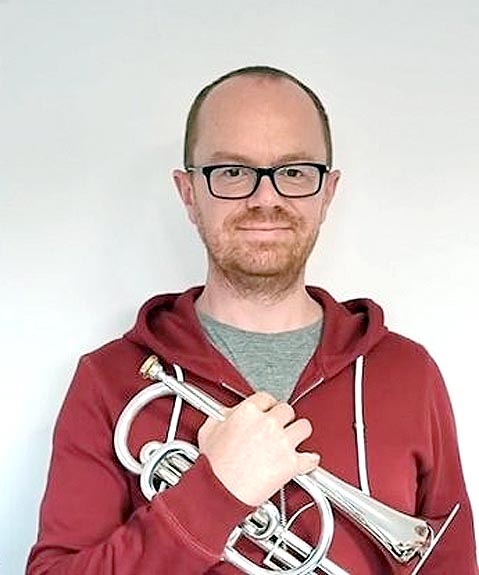 Colin has moved from Bon-Accord Silver Band who qualified last year for the national championships at the Royal Albert Hall this October.

Whitburn manager Charlie Farren commented: “We’re delighted that Andrew and Colin have joined us as we look forward to performing again in the coming months on the concert and contest stage.”