Whitburn Band has been victorious in yet another online competition, winning the virtual Fife Brass Band Festival yesterday and coming hot on the heels of their success at the Kapitol Cory Online Championships.

Introduced by Alistair Hutton – a familiar face (and voice) at Scottish contests – 12 bands went through their paces on the SBBA YouTube channel, playing in alphabetical order.

It was a case of saving the best till last as adjudicator Alan Fernie chose Kinneil’s rendition of The Cossack march, Amazing Grace and Philip Harper’s arrangement of La Suerte De Los Tontos as the most entertaining programme of the afternoon. 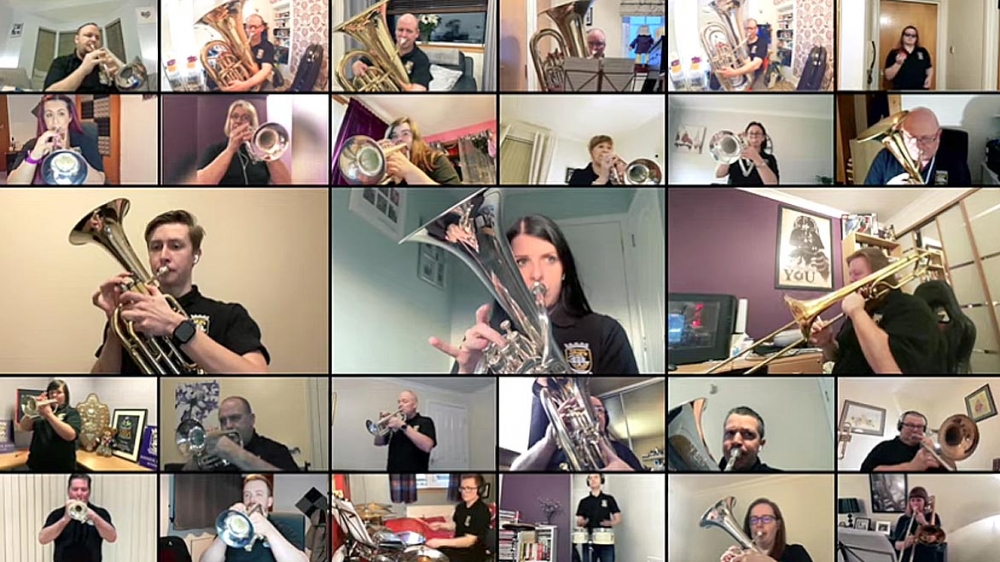 Unison Kinneil were adjudged by Alan Fernie to have given the most entertaining programme of the afternoon.

And then he crowned Whitburn as the festival champions for their overall performance and presentation of the Sempre Fidelis march, trombone solo Annie Lawrie (played by Paul Kiernan) and Nightingale Dances.

In announcing the results, Alan paid tribute to all the bands who had taken part. The way the videos had been produced was an important consideration in his judgement. Virtual performances, he said, were producing a new breed of musical directors and he praised the quality of the presentations.

He made special reference to the standard of the solos throughout the competition.

You can hear all the performances and Alan’s full remarks on the SBBA YouTube channel at https://www.youtube.com/watch?v=e4EkGAcOMYY 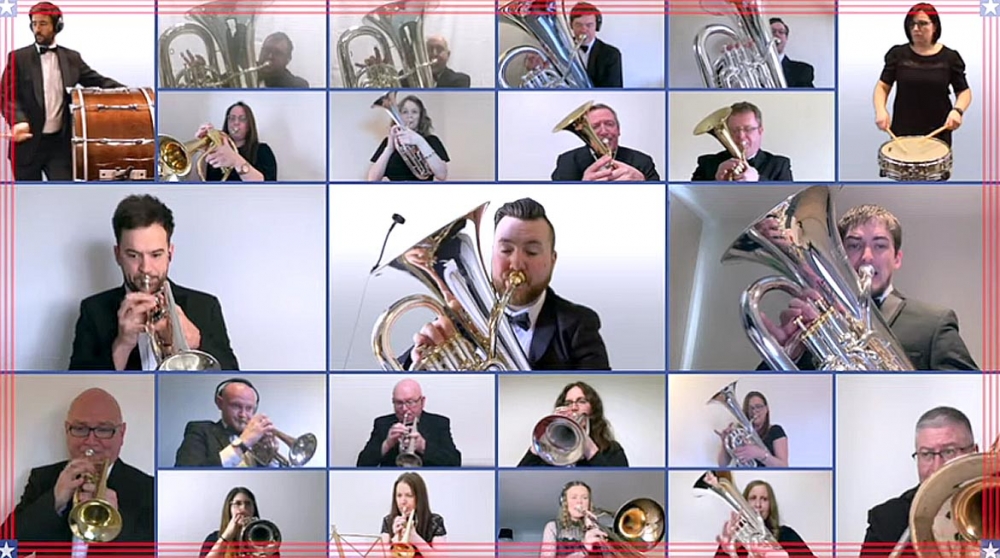