Congratulations to all Scottish bands who not only took part but, more significantly, were placed in the Kapitol Cory Online Championships and whose combined performances placed the country in the runner-up spot in the ‘battle of the regions’. 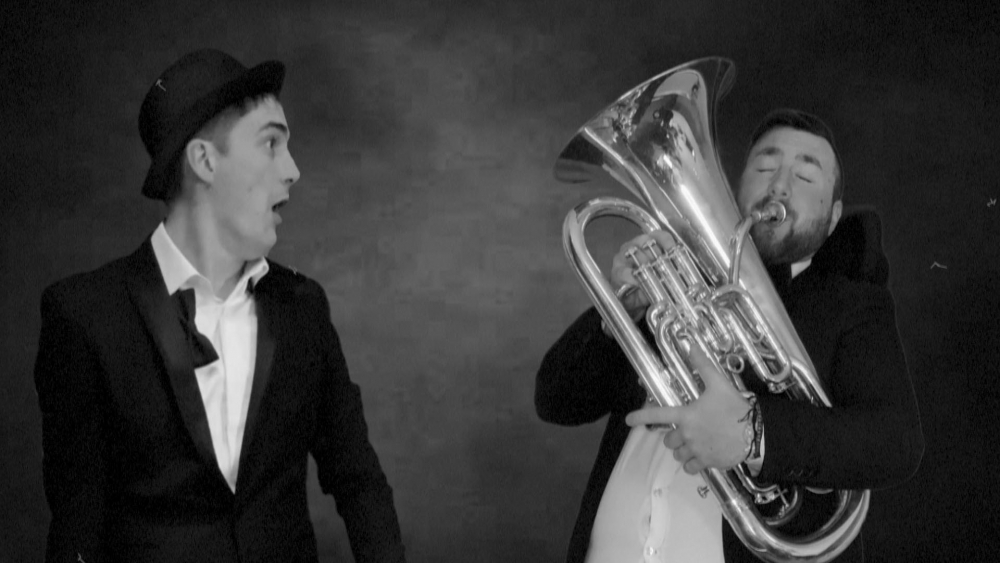 It was Whitburn’s 1930s-inspired programme that took top spot at the innovative brass band festival of music in which almost 100 bands from around the world took part.

Charlie Farren, Whitburn band chairman, commented: “We are obviously delighted with the victory and congratulate all the bands and to Cory for putting on this wonderful event.  “The contest has given bands from around the world the opportunity to showcase their talents.”

You can watch Whitburn’s entire performance from the Cory contest, as well as its other online performances, on its YouTube and Facebook pages. 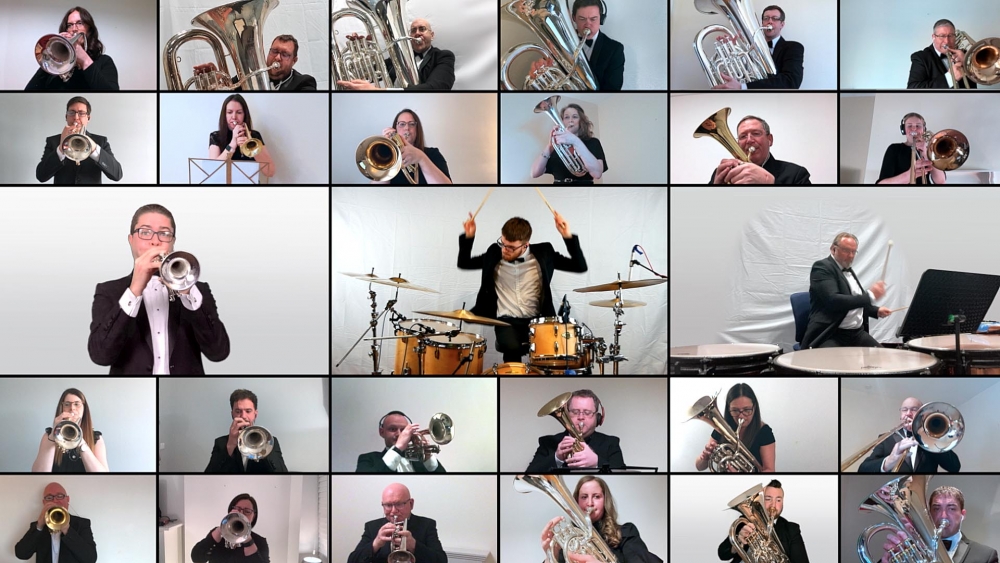 “What an achievement and I’m so proud of all of our bands who took part,” said SBBA president Carrie Boax on announcement of the results.

“The work that goes into preparing and producing digital events is huge and in a time when people are starting to weary, this is the perfect pick-me-up and motivation that is needed.”