Congratulations to all our young brass musicians who qualified this weekend for the final of the Scottish Youth Solo Festival later this month.

Over the two days, almost 60 young players from the Scottish Brass Band Association’s six areas showed off their musical skills in live-streamed events on the SBBA YouTube channel.

Fifteen qualifiers from the Fife, East of Scotland, Northern Counties and South West Scotland associations will be joined by 19 finalists from the Borders and West of Scotland areas in three age categories: 12 & under, 16 & under and 21 & under.

The mentors for Saturday’s regional qualifying event were Jamie McVicar and Sandy Coffin who were both impressed by the way the soloists had mastered the technology to capture perfectly their quality of sound and musicianship.

“It has been brilliant to see so many young people still practising and playing their instruments during these difficult times we are all living in,” said Jamie. “Thank you and well done to everyone who took part and to SBBA for making this all possible.” 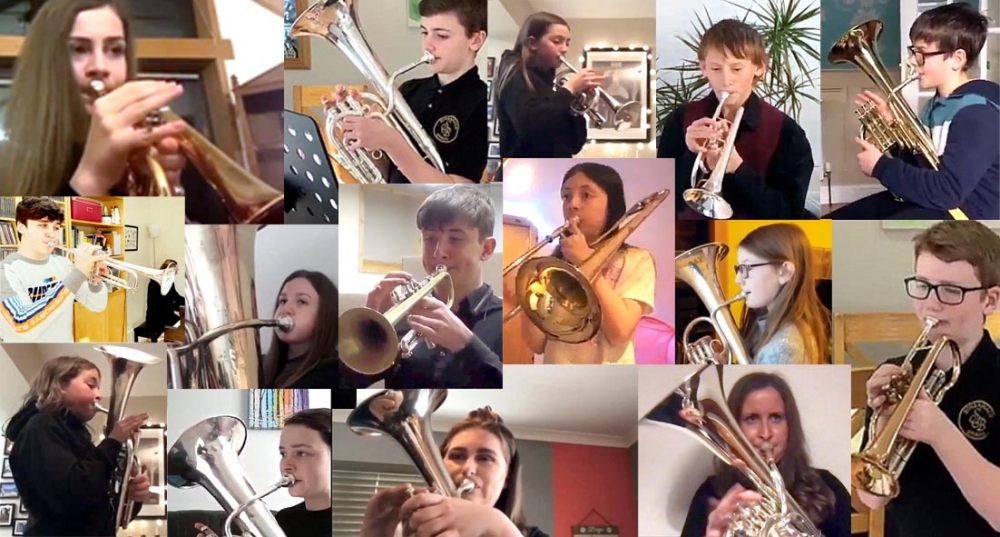 On Sunday, Craig Anderson and Chic Keenan were the mentors. Craig praised all the performers for making the effort to enter the event and for keeping music alive, and also the parents and teachers who had supported and encouraged the young musicians.

The playing had been of an incredibly high standard, he said, mentioning in particular the 12 & unders for filling him with “hope and joy for the future”.

Chic concurred, saying that he had had the most enjoyable time listening to the soloists and that the future of banding in Scotland was in good shape judging by the standard of the performances. It was good to see the young people focused and engaged during these difficult times. 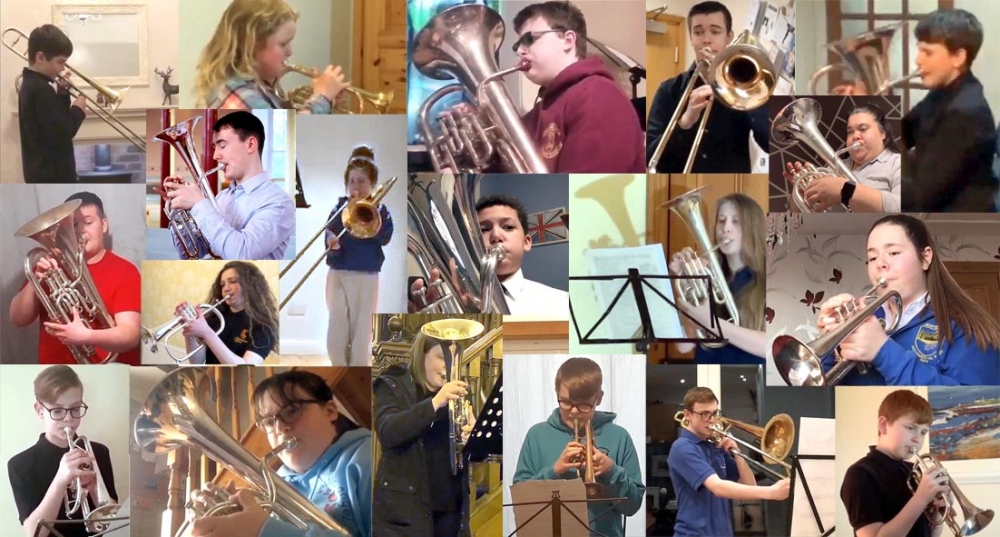 All 34 qualifiers will be advancing to the Youth Solo Festival final which will be broadcast on the SBBA YouTube channel on Saturday 13 March, when the Scottish Championships would normally have been held in Perth.

The following day, senior players will be showcasing their talents by taking part in their own Open Solo event.

The event was made possible through funding from Creative Scotland.