Whitburn quartet are lauded for their efforts during a difficult year

Whitburn Band has named four members of its organisation as 2020 award winners for their outstanding roles in supporting the band during an exceptionally challenging year.

Percussionist Ryan Bradley (cover photo) was named Bandsperson of the Year for the second time for his production of Whitburn’s virtual performances throughout the year, attracting acclaim from across the banding community and beyond.

His work has been praised by people who were watching from around the world and brought Whitburn and brass bands in general to new audiences.

Euphonium player Chris Shanks was named Player of the Year. Chris was key to Whitburn’s performances – both in the real world before the pandemic and 'virtually' ever since – and was the popular winner of the category for the first time. 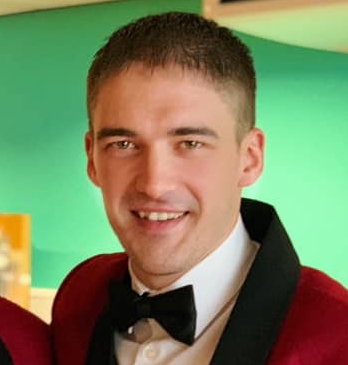 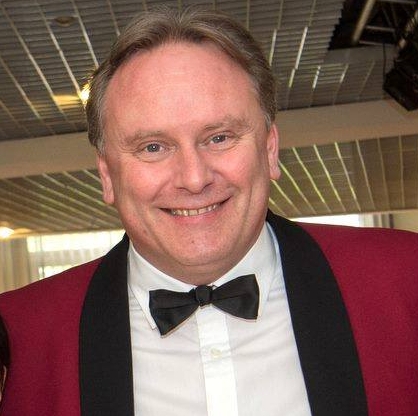 Stephen Duncan and Neill Gourlay were jointly given the Chairman’s Award for Outstanding Service by band chairman Charlie Farren.

With the pandemic challenging all bands, the work of Stephen and Neill in the background on the development of the band’s infrastructure has ensured that Whitburn intends to emerge stronger from this difficult period.