When tuba virtuoso Les Neish hit the high notes during an online brass workshop with Galashiels Town Band members, one of the younger players likened the sound to a duck quacking!

Everyone was so amused by the remark, including Les, that band chairman Neal Wade pencilled this little caricture drawing. 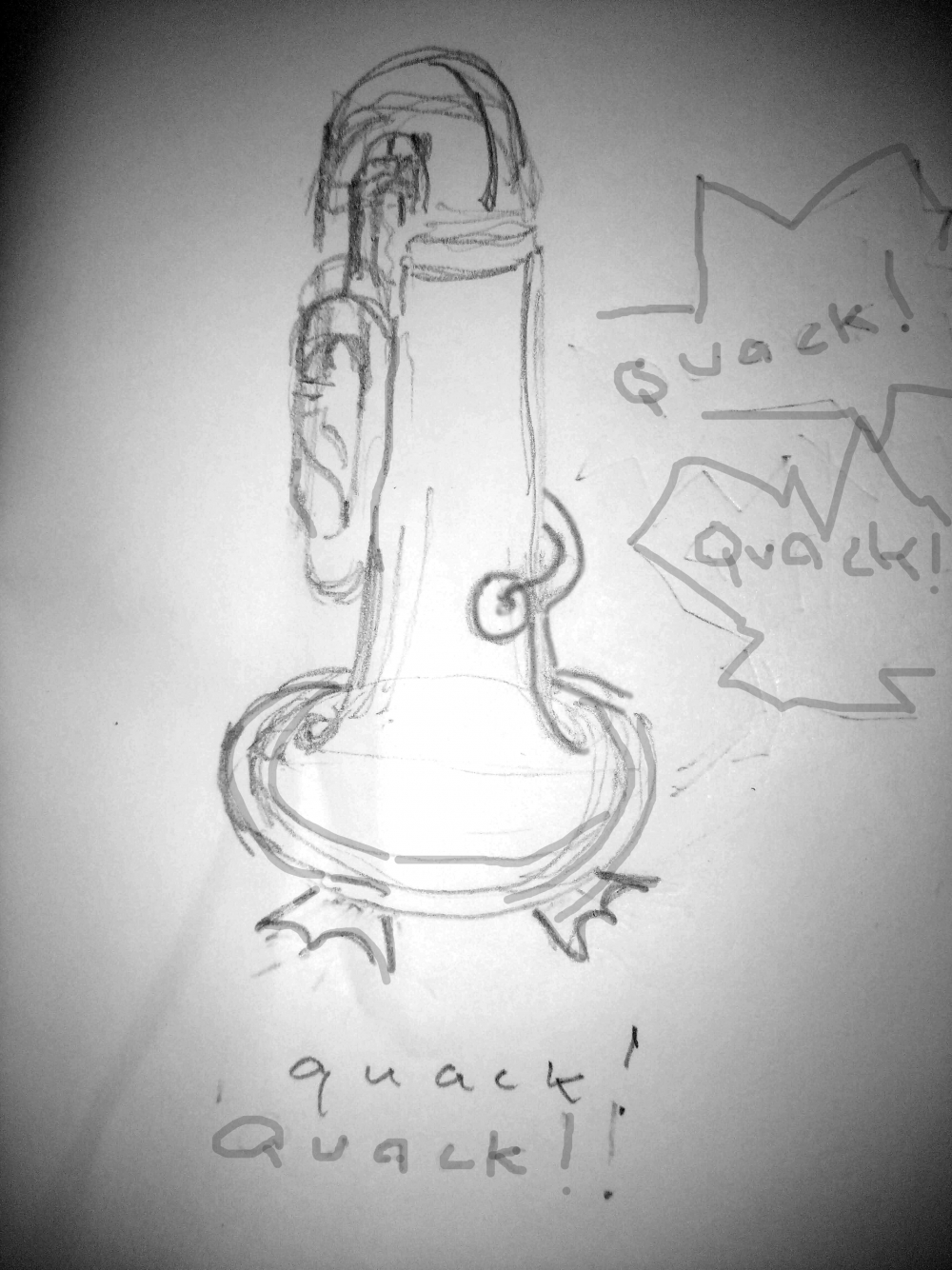 The workshop was the first of three to be arranged / facilitated by Borders brass tutor and conductor Stuart Black for the region’s musicians.

“Les has worked with the band before and is familiar to some of the younger players from NYBBS,” said Neal.  “For others this was a first opportunity to experience his enthusiasm, knowledge and sense of fun. The session was informal but nevertheless included some useful talk on the art of performance, coping with nerves and how best to prepare and practice.”

Interspersed with Les’s chat were several videos of his performances. “He also told workshop participants how he came to be a tuba player,” Neal continued. “Unable to get any sound out of a trumpet, clearly extreme measures were needed and an old tuba was found from which the young Les straightaway produced a sound that he and his teacher liked immediately.”

Band members put questions to Les, ranging from how he keeps fit – something very important for any musician – to what was the highest note on the tuba, which when demonstrated particularly impressed some of the younger ones present, prompting the ‘quack’ comment.

Neal added: “All in all it was a very enjoyable, informative and, above all, inspiring evening, just the thing to get many of us to pick up our instruments again. It’s certainly to be recommended for any band who have tired of the weekly online quiz.” 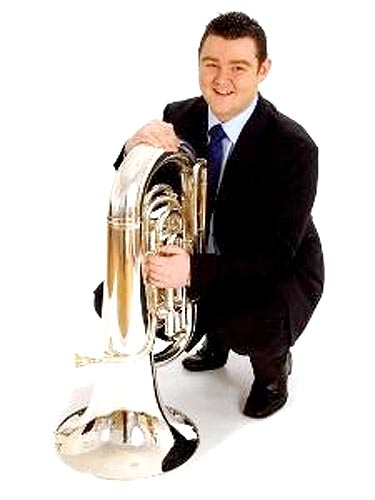 Les will be working with members of Hawick Saxhorn Band tomorrow (Thursday) and with Selkirk Silver Band next week. Obviously events not to be missed!