Jim Stewart, a long time stalwart of the Scottish Brass Band Association, who sadly passed away on 17 June at the age of 89, had been involved in the banding movement for over eight decades.

Right up to the time he died, he was still actively involved as a SBBA Honorary Vice President, as well as Honorary President of the West of Scotland Brass Band Association. He will be truly missed by many people.

Jim started playing the soprano cornet with Kilbirnie in North Ayrshire when he was seven. He was also a member of the Salvation Army Band and, during his National Service, served in the RAF where he played in that band too.

He joined the Galston Burgh Band in 1949 and played soprano with them until the amalgamation with Newmilns in 1990. Both bands had had a long and successful existence before becoming the current Newmilns & Galston Band.

In 1979 he won best soprano out of 29 bands at the Strathclyde Charities Band Contest in Clydebank and, until last year, he played the Last Post at the Kilmarnock Citadel on Remembrance Sunday.

Jim and his brother John came from Hurlford and were stalwarts of the Galston band, teaching local children and organising a tour to Germany in 1981 which some current members of the band attended. Between them, they created a lifetime of music making for many children, some of whom are still part of the band some 50 years later.

For many years Jim and John both played an important part in keeping brass banding alive in the Irvine valley. Jim was also the long standing representative at SBBA from 1973 and was awarded a life membership medal in 1988.

Even after his retirement Jim, whose son Ian also played in the Galston band, continued to take part in a variety of engagements and was still marching well into his 80s. When he stopped playing full time he continued to serve the brass band movement with on the administration side.

A long-serving member of the West of Scotland Brass Band Association, becoming Honorary President, he was presented with its Award of Merit medal in 1979. 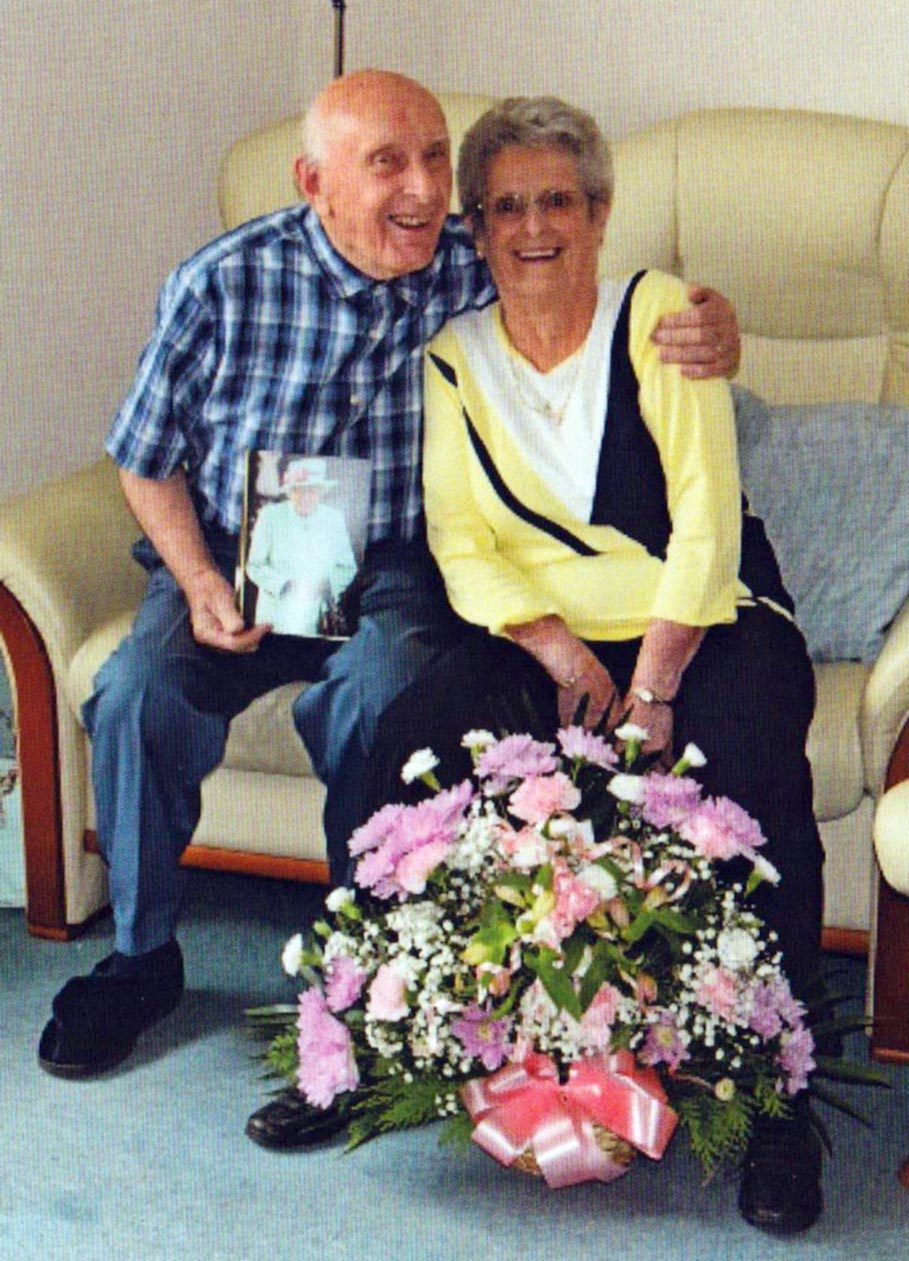 With his wife Mary, Jim was a constant fixture at band contests, most recently the Scottish championships at Perth where we saw him for what sadly turned out to be the last time.

He will be missed by everyone in Scottish banding and our thoughts and sympathies are with Mary and the family.

• We are grateful to Jim’s family, Newmilns & Galston secretary Claire Kimm, and SBBA’s Tom Allan, John Boax and Peter Fraser for their contributions to this obituary.