Life Membership from SBBA for Alex

Alex is still an active player and holds the Principal Trombone position at Govan Citadel Band, The Scottish Fellowship Band of the Salvation Army and Barrhead Burgh Band.

He has over 60 year of playing experience and continues to lead by example in both his playing and his approach to preparation. He continues to give younger players encouragement and advice. 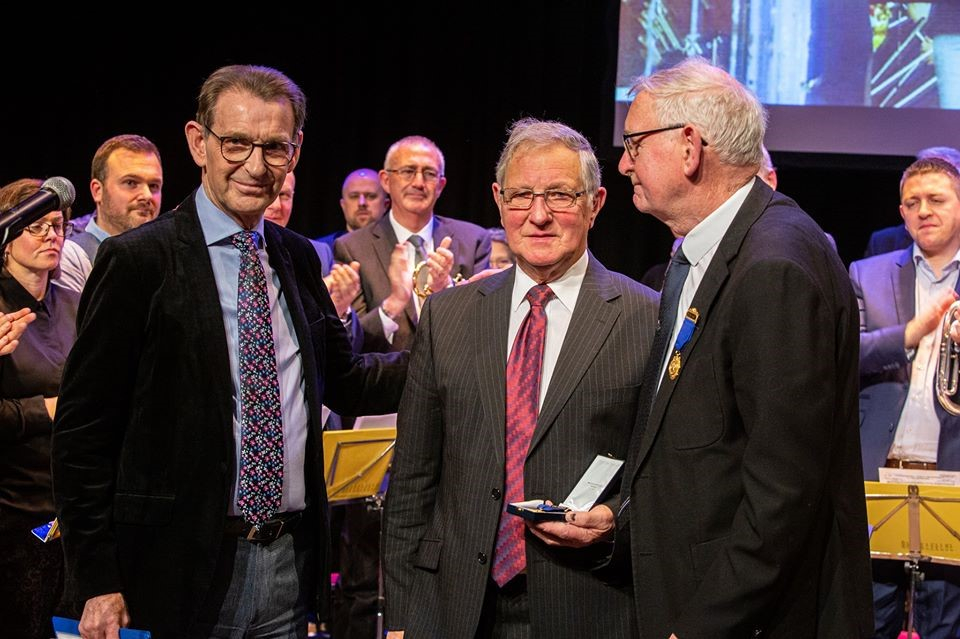