The host organiser, Palangos orkestras, has commissioned new works for each of the four competitions with the support of the Lithuanian Council for Culture.

The set tests for the Championship and the Premier Youth Section are being written by leading European composers of band music, Philip Sparke and Jan de Haan respectively, who have also been working closely with a number of Lithuanian composers new to writing for brass band.

Two of them, Vaida Beinariene and Kazys Daugela, have been commissioned to write for the Challenge and Development Youth sections respectively.

EBBA president Ulf Rosenberg said: “We are delighted that the team in Palanga has commissioned four new works to mark the first visit of the European Championships to Lithuania, including two composers from the country’s rich and diverse musical culture.”

Philip Sparke (b. 1951) is recognised internationally as one of the foremost composers for brass and wind band. His music features regularly in the Own Choice section at the European Championships, including Music of the Spheres (2004), Perihelion (2013) and Raveling, Unraveling (2016) which have become influential competition pieces. 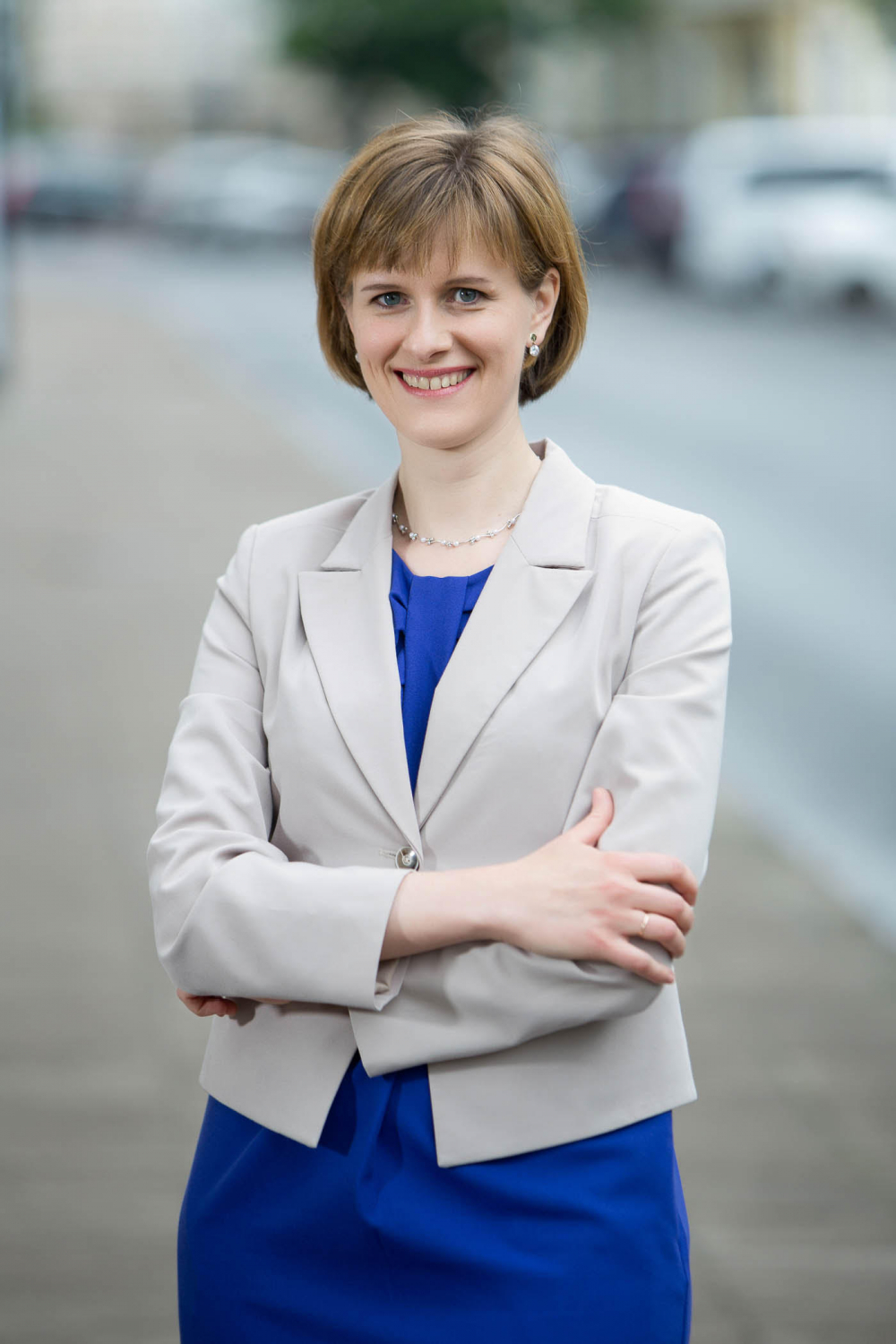 The Challenge Section test piece will be provided by Vaida Beinariene (b.1977).
A graduate of the Lithuanian Academy of Music and Theatre in 2002, she studied composition with Julius Juzeliunas and Vytautas Barkauskas, the two leading Lithuanian composers.

While her work often explores new sounds and unconventional playing techniques, ordinary sounds such as those of a moving train or breaking sea waves have also become a source of inspiration. Vaida’s chamber and solo music has received awards in competitions organised by the Lithuanian Composers’ Union.

Jan de Haan (b. 1951) is respected throughout the world of brass and wind bands as prolific composer, conductor, teacher, publisher and adjudicator. He has worked with famous brass, wind and fanfare bands from Brighouse and Rastrick in Yorkshire to the Kosei Wind Orchestra in Tokyo.

Jan was the musical director of the Dutch brass band Soli Brass until 1994. Between 1978 and 1989 he served as conductor, composer and arranger for Dutch radio and television, producing over 400 music programme. In 1983 Jan founded the publisher De Haske and now devotes his time to composing, arranging and conducting. 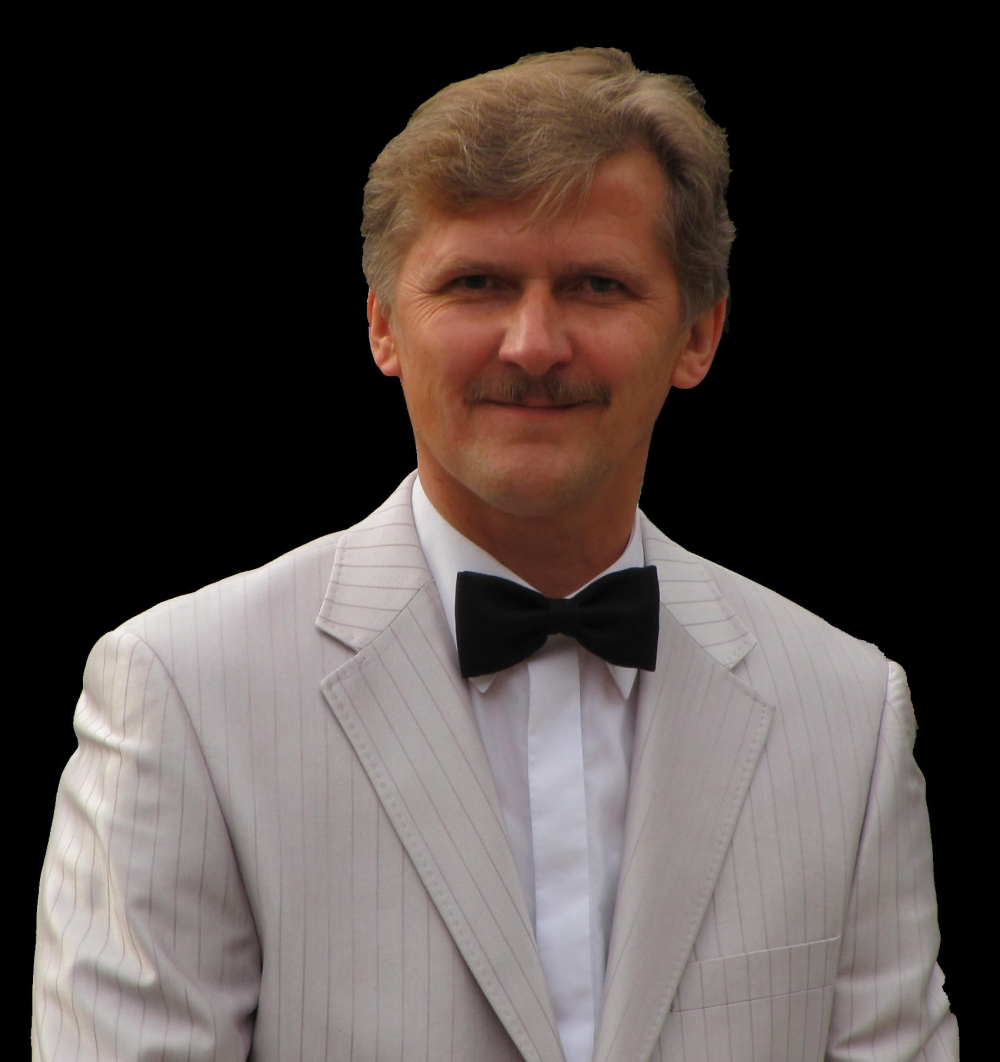 Kazys Daugėla (b. 1960) is an award-winning composer/arranger, conductor and teacher. He is an associate professor at the Lithuanian Academy of Music in Vilnius, where he teaches conducting, scoring, music history and arranging.

He composes in many styles from marches and overtures for wind orchestra to children’s songs and is a prolific arranger. In 1990 his arrangement of the Lithuanian State Anthem was awarded the Grand Prix. The repertoire of the State Wind Orchestra "Trimitas" and Lithuanian Army Band includes a many of his compositions and arrangements.

For  information about the other composers, see http://www.jandehaan.com/home/en/ and http://www.philipsparke.com/biography.htm