The achievements of young musicians at this year's National Youth Brass Band of Scotland (NYBBS) summer course were recognised with a range of awards, presented at the end of course concerts. 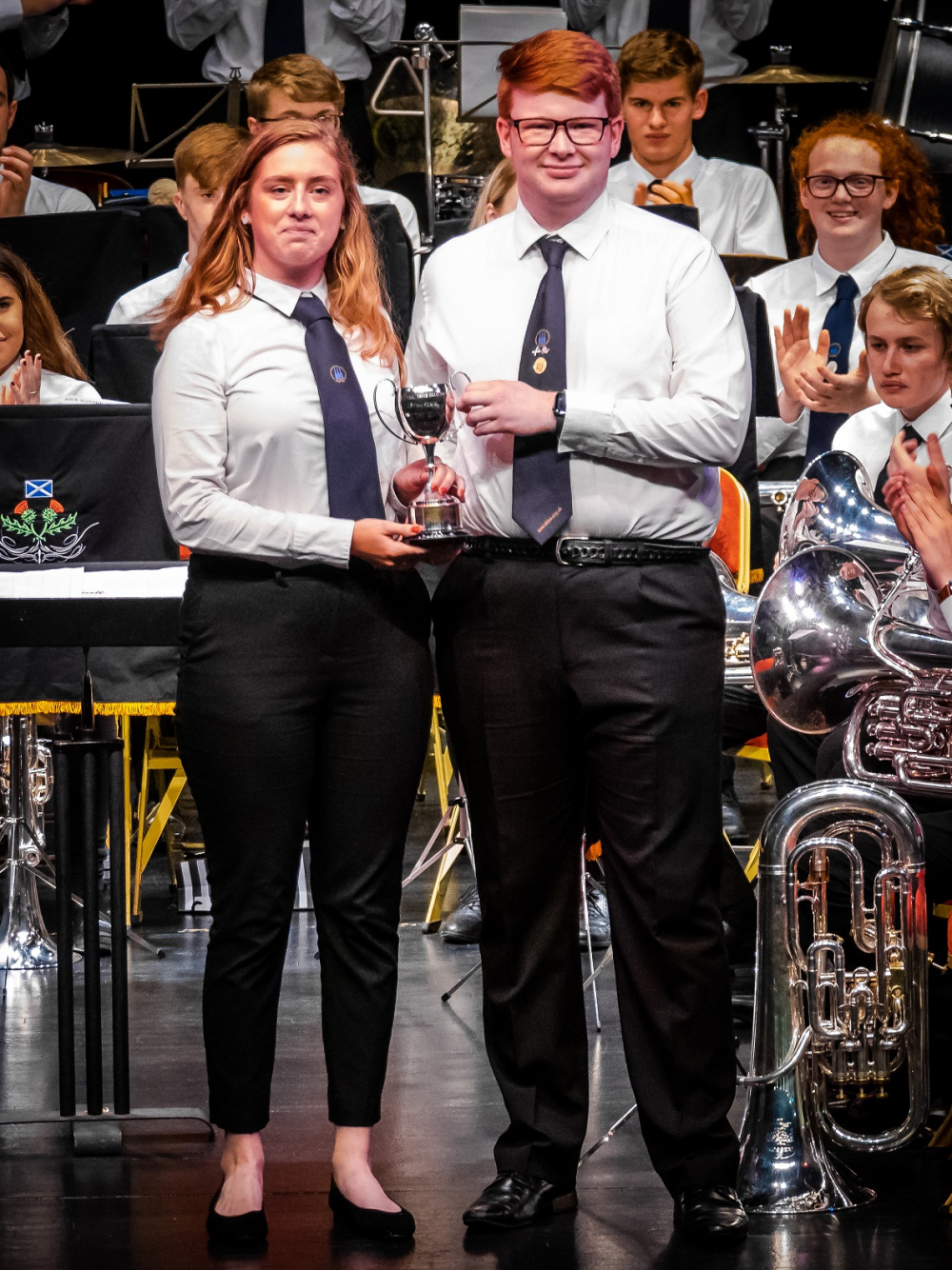 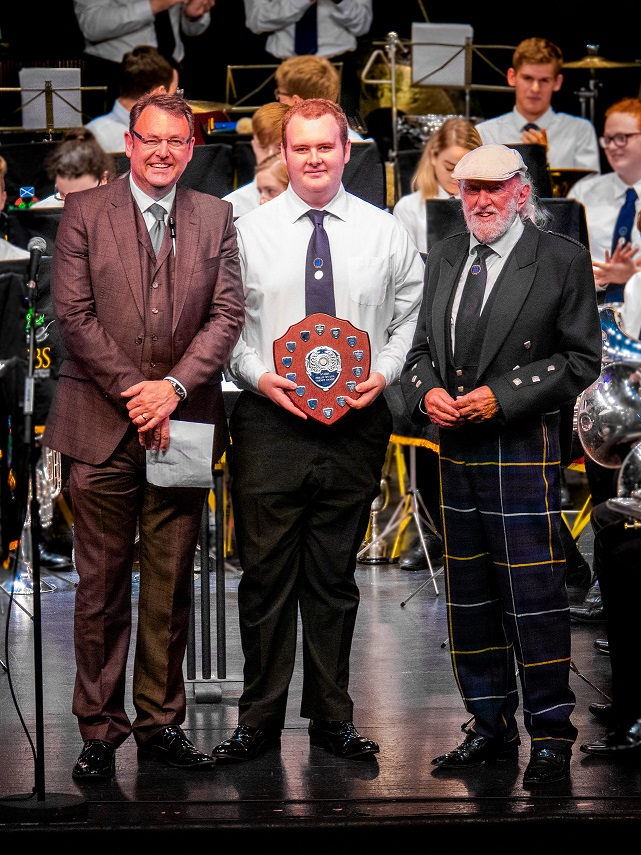 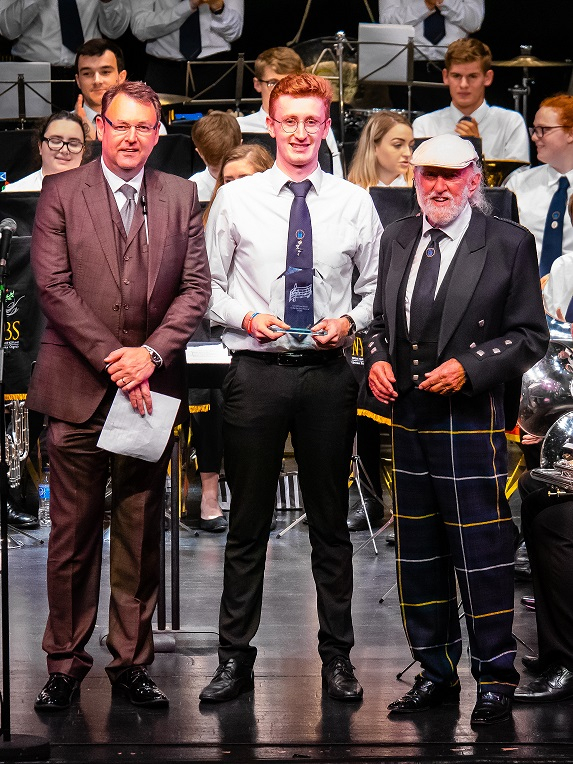 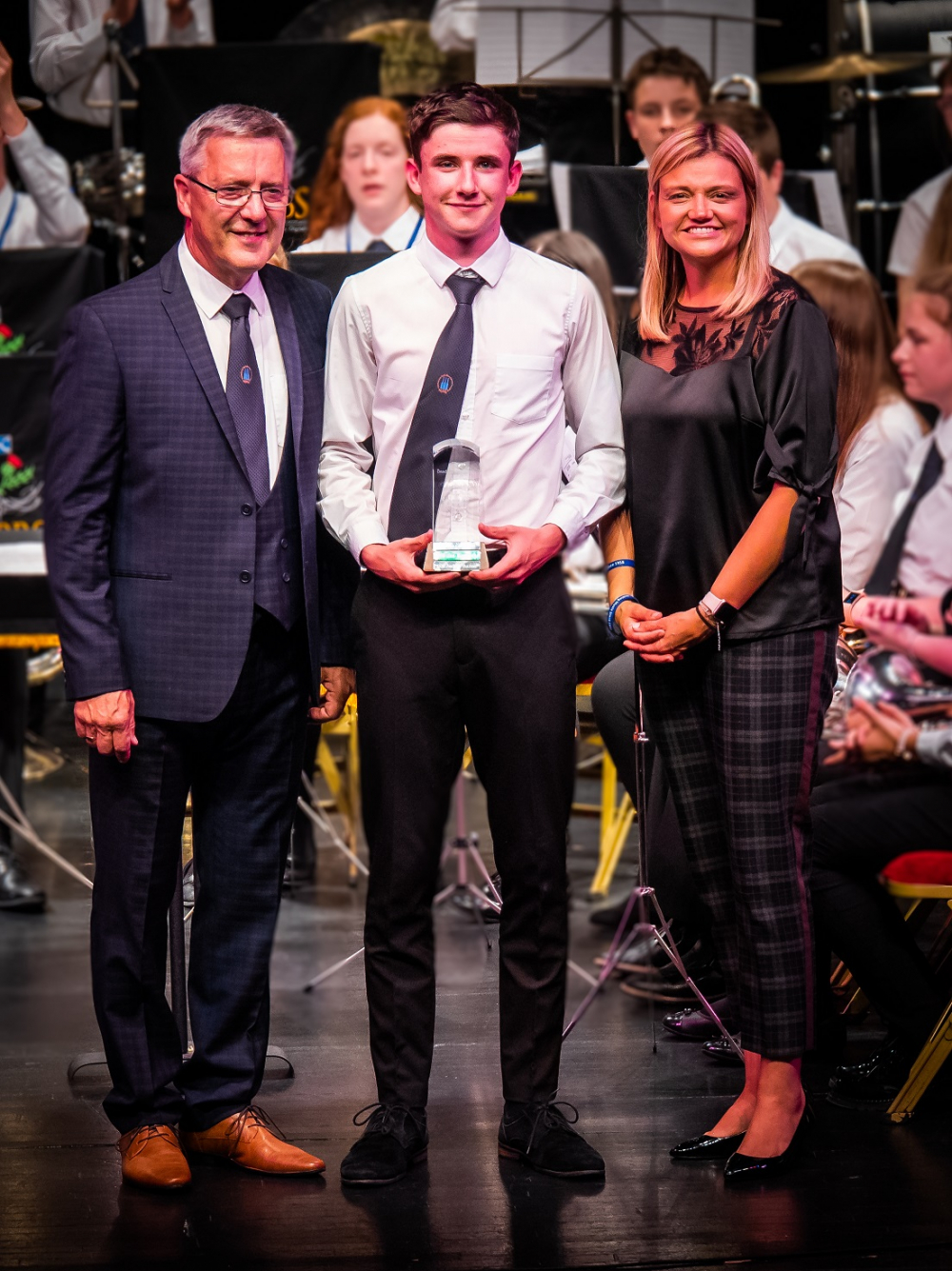 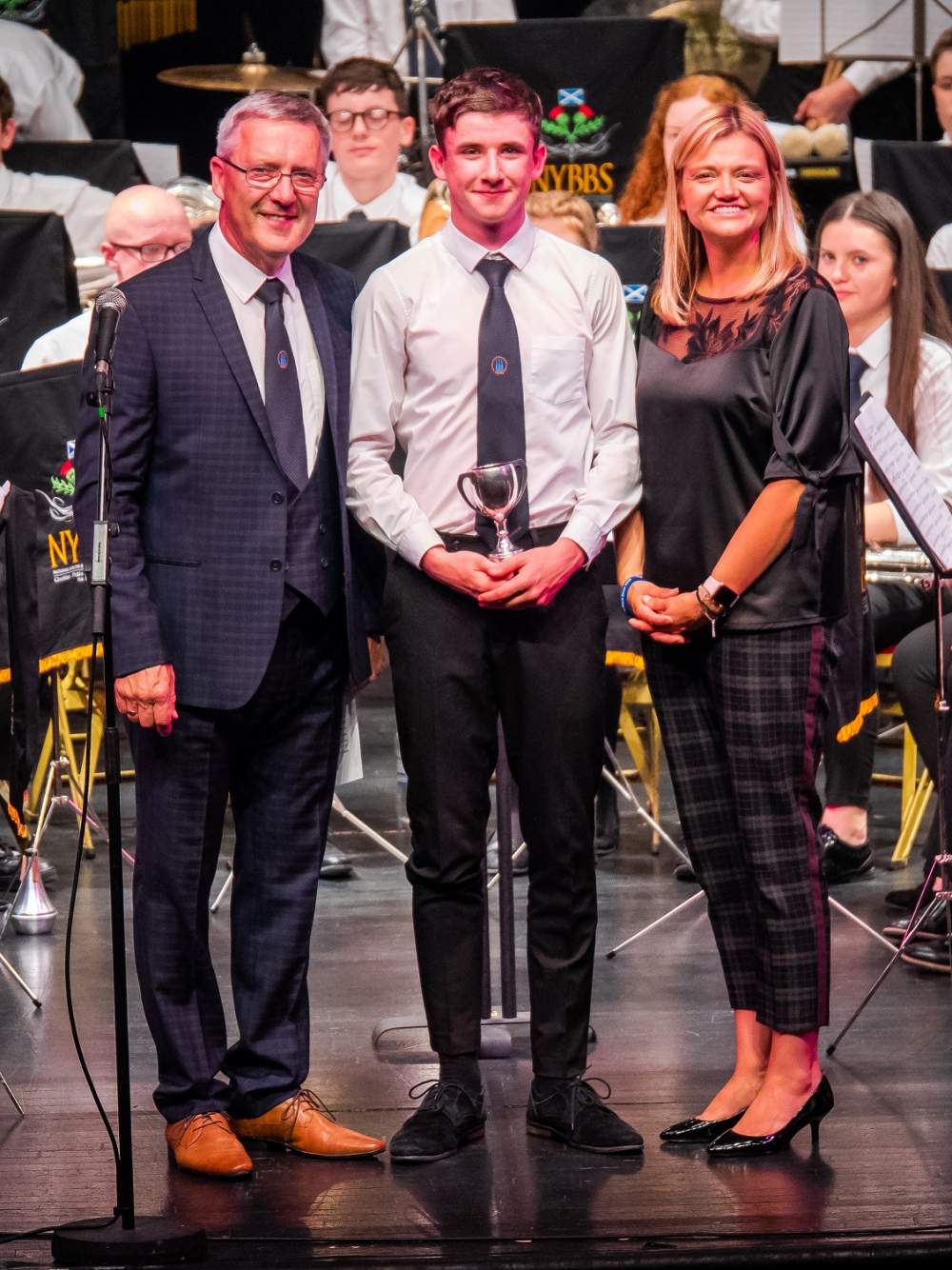 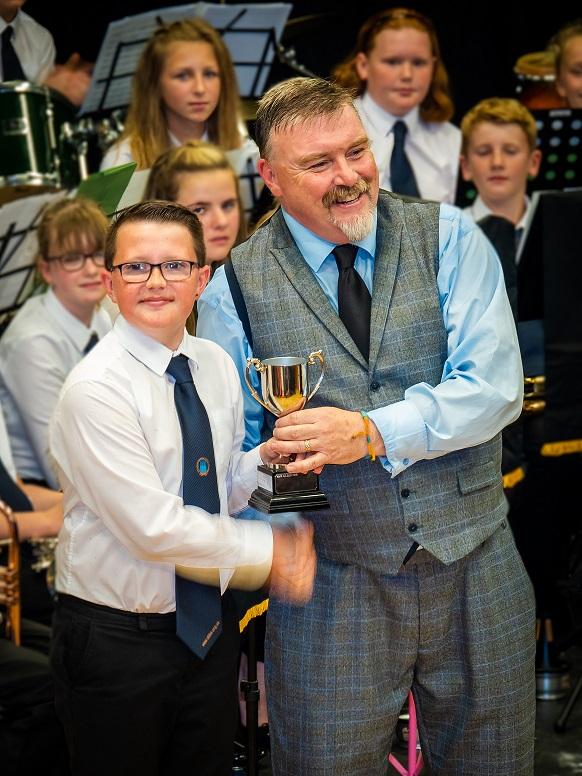 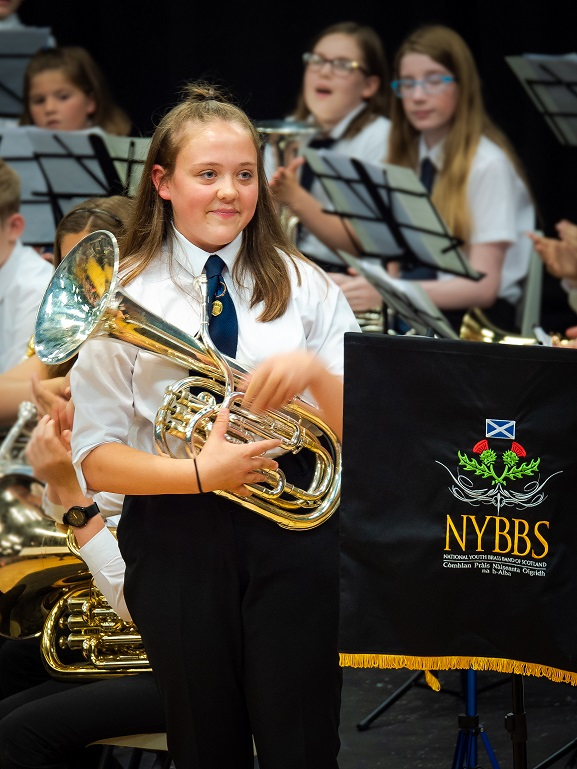 Awarded for best section, nominated by the conducting team, for endeavour, positive attitude, hard work and going the extra mile 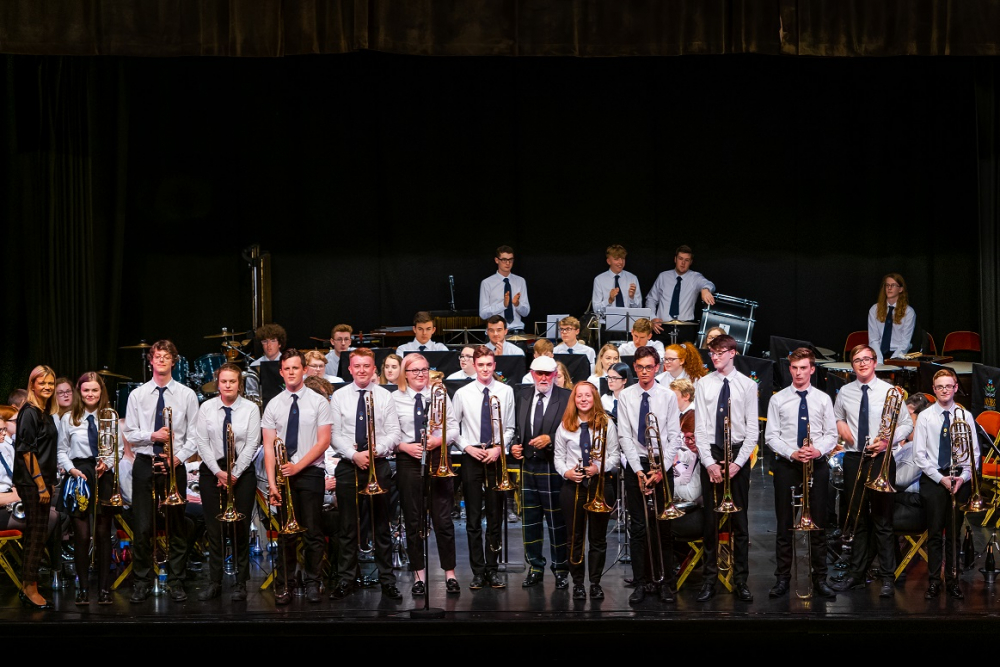 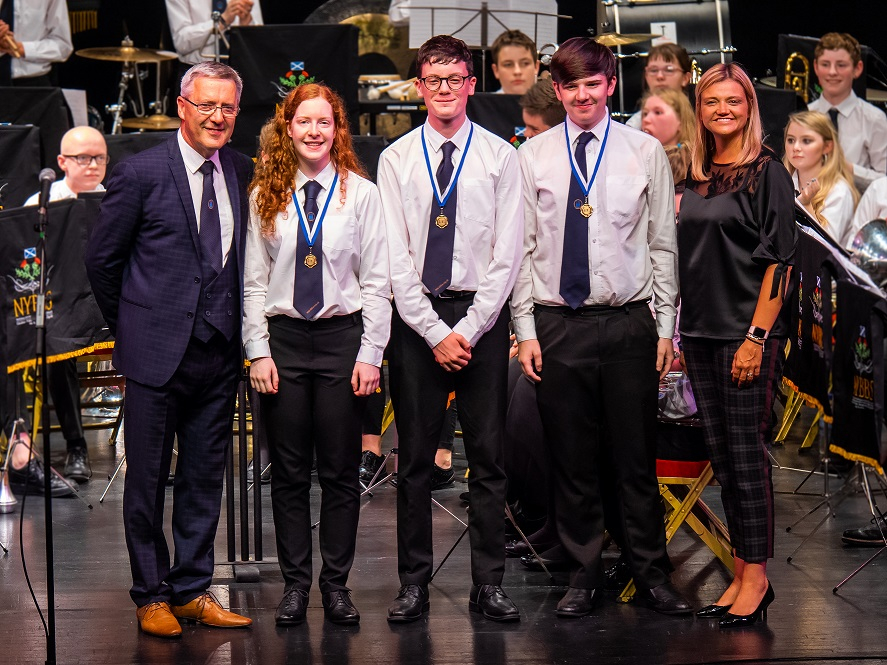 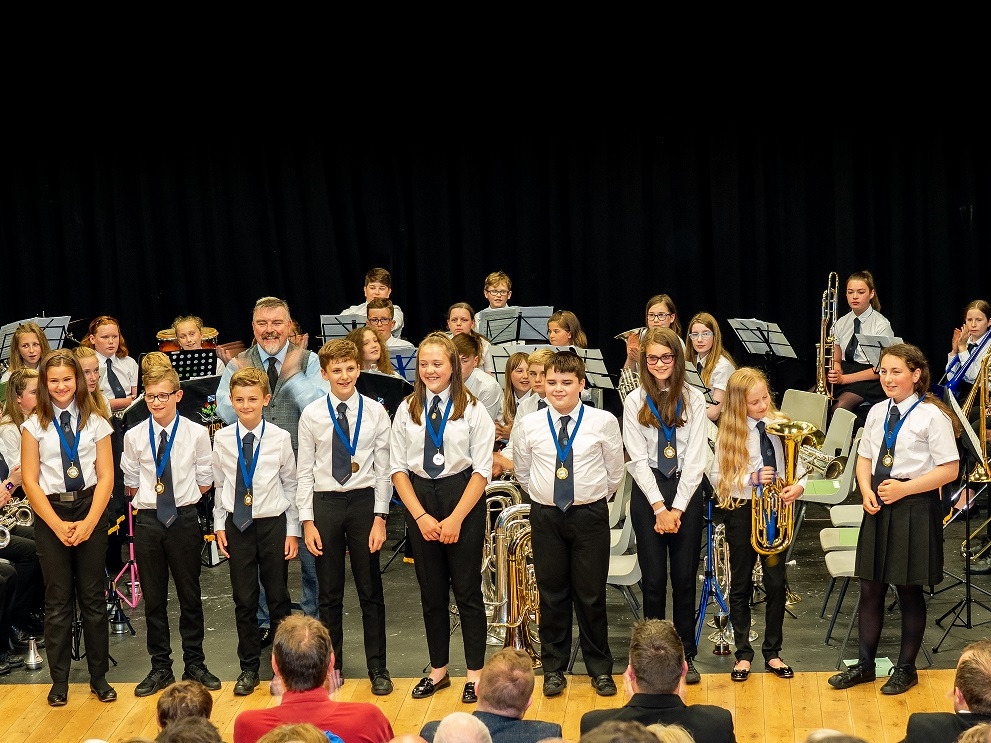 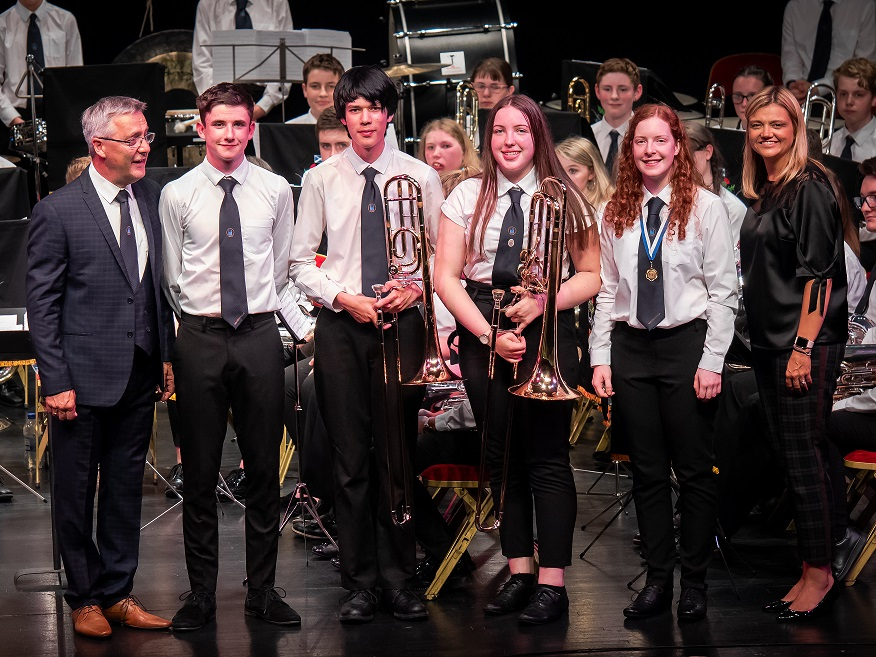