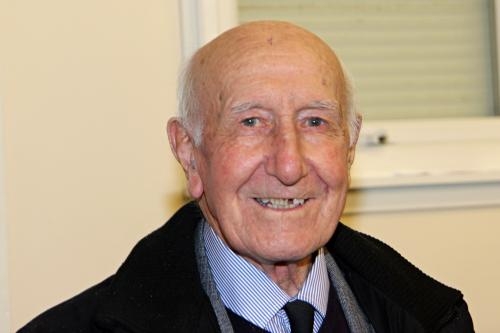 THE death has been announced of Dalmellington Band stalwart, Hugh Johnstone MBE.

Carrie Boax, president of the Scottish Brass Band Association (SBBA), commented: "It is with deep sadness that I heard of the passing of brass band legend and true gentleman, Hugh Johnstone MBE.

"Hughie was a much loved member of the Dalmellington Band and an active honorary vice president of SBBA.

"On a personal note, Hughie was a true legend and a wonderful man. He was someone I was privileged to know and learn so much from. The thoughts of everyone involved with SBBA are with his family, friends and the vast number of people whose lives have been enriched by knowing and learning from Hughie over many years."

Details of funeral arrangements will be made available in due course.